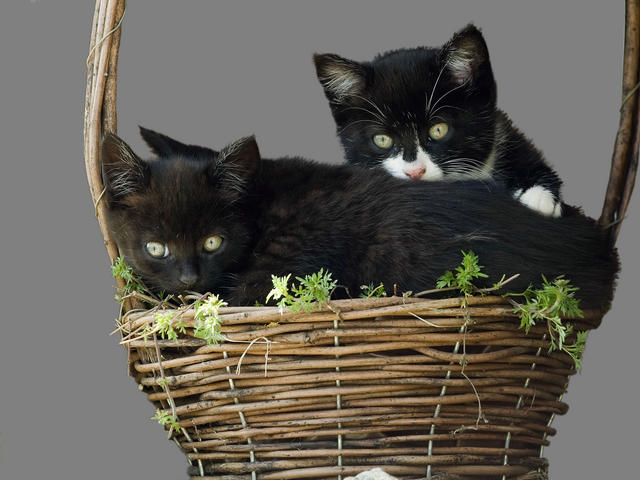 (CBS/AP) SALISBURY, Mass. - It would have made for another fabulous cat video...but the kittens doing a little dance at a Massachusetts shelter had a good excuse.

Officials at the Merrimack River Feline Rescue Society in Salisbury say someone stole their entire supply of kitty litter over the weekend.

Liz Pease, director of operations, says five or six 40-pound bags of wood pellets used as kitty litter were stolen from the shelter's unlocked shed, behind the main building. The bags cost about $6 each.

Pease tells The Daily News of Newburyport that she suspects someone stole the pellets to heat their home. The wood pellets control odor better than traditional kitty litter.

The roughly 60 cats in the no-kill shelter managed to avoid making a mess because volunteers started dropping off bags of kitty litter after the theft.

Pease vows the shed will be locked from now on.