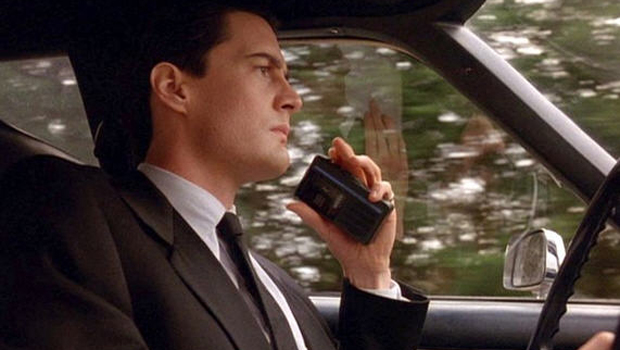 "Twin Peaks" is coming back to television.

Showtime is reviving the cult-favorite drama as a limited-edition series to air in 2016 (the 25th anniversary of the show's premiere), it was announced Monday.

Series creators David Lynch and Mark Frost will write the scripts, according to The Hollywood Reporter, and Lynch plans to direct all nine new episodes.

Lynch also shared the news on his Twitter page.

He and Frost both previously teased the show's return on Twitter, sharing the same cryptic message on Friday hinting that a revival was coming.

"Twin Peaks" originally ran for two seasons on ABC, debuting in 1990 and coming to an end the following year. Reports say this new version will not be a reboot -- it will instead be a continuation of the storylines set in the present day. Additionally, Showtime is set to re-air the first two seasons of "Twin Peaks" ahead of the revival's 2016 debut.

Tell us: Are you excited for more "Twin Peaks"?