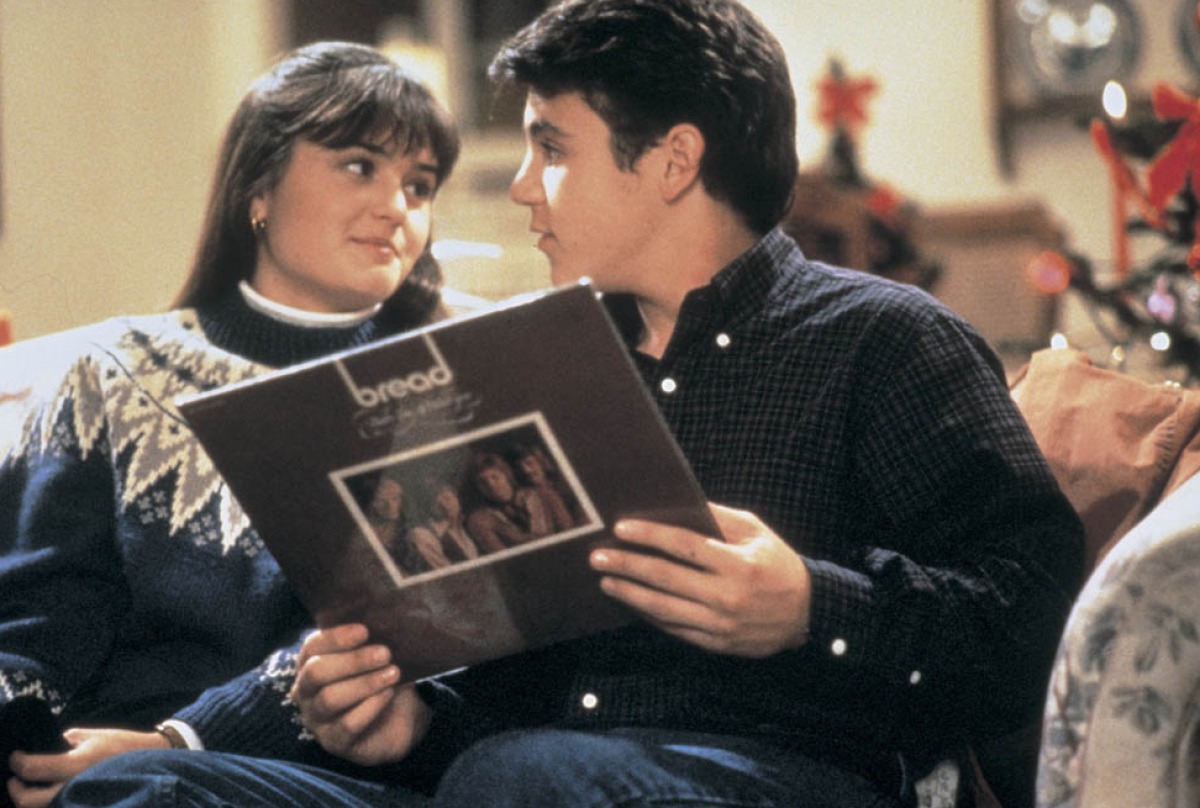 The first chords of Joe Cocker's version of The Beatles' "With a Little Help From My Friends" signaled the start of what became one of the most beloved TV shows of the late '80s and early '90s.

In the pilot episode, Winnie Cooper's [Danica McKellar] older brother is killed in Vietnam in 1968. By the end of the episode, Winne and Kevin Arnold [Fred Savage] share their first on- and off-screen kiss. We watched as Savage and McKellar grew up before our eyes and experienced the ups and downs of being a teenager during a transformative time in history.

With '60s and '70s music seeped throughout each episode, the series tugged at the heartstrings and told a reflective coming-of-age story with actor Daniel Stern voicing Kevin as an adult, peering back at his life.

In addition to the main cast, several up-and-coming stars made appearances on the show through the years, including Alicia Silverstone, David Schwimmer, Dustin Diamond, Robin Thicke and Seth Green.

Check out the gallery above for "then and now" photos -- and to see what the stars are up to today.