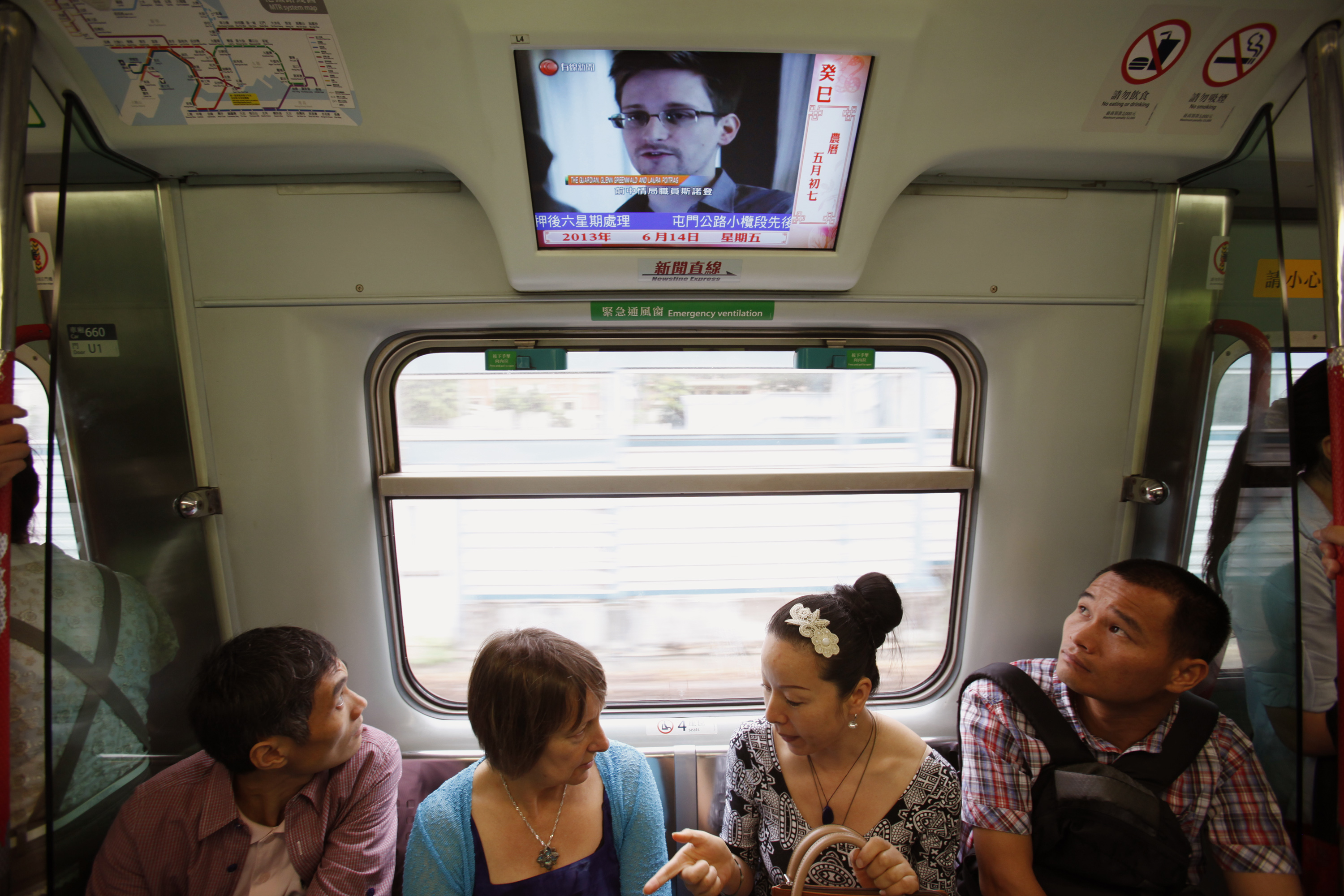 What's changed since June 2013, when NSA contractor Edward Snowden first went public with evidence that tech companies were helping the U.S. government access ordinary people's communications as part of a surveillance program that had, until then, been kept secret? A lot, especially in Silicon Valley.

The Snowden leaks "kicked off a crisis of confidence and conscience throughout the technology industry," CNET reporter Laura Hautala wrote today in "The Snowden effect: privacy is good for business."

In the three years since the revelations, companies like Apple, Google, Microsoft, Facebook and Yahoo have become some of the world's biggest advocates for consumer privacy from the government. Tech companies are pouring resources into encryption, now embedded in many everyday products and services, as a tool to make government surveillance harder.

In the most high-profile case of a tech company versus the government, earlier this year Apple and the FBI battled in court over the government's demand for the tech giant to write software to help officials hack into the San Bernardino gunman's iPhone. Google is currently fighting several court cases related to encryption on phones running its Android mobile software.

"These companies are now engaged in a genuine commitment to demonstrate that they're willing to protect privacy even against the U.S. government," Glenn Greenwald, the reporter who helped publicize the Snowden leaks, told CNET. "That has really altered the relationship between the U.S. government and these tech companies, and made it much, much harder to spy."

Read the full story on CNET.