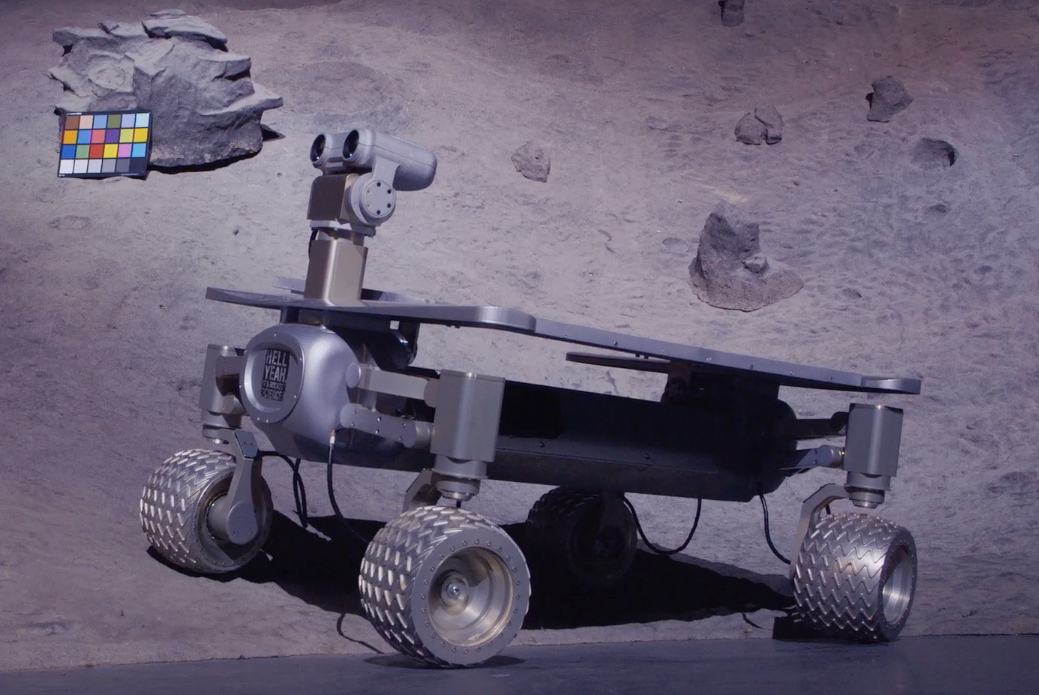 This is the latest in a series of reports by CNET Editor at Large Tim Stevens, who's been traveling around the world to track the progress of teams competing for the Google Lunar XPrize.

It's been decades since the space race concluded, since one small step for a man forever turned the moon into a viable destination. Soon after, goal achieved, the governments of the world lost interest. It's now up to private enterprise to bring us back to the moon, for good, and Google is putting up a lot of cash to help hurry things along.

Google has partnered with the XPrize Foundation to create a competition, the Google Lunar XPrize. It's a $30 million purse of prizes incentivizing 18 international teams to race for the moon. The first team to safely place a lunar lander on the surface, cover 500 meters with a rover or some other device and then stream back high-definition footage will take home a whopping $20 million.

Throughout 2014, five of those teams competed for a set of additional prizes. There were $6 million in interim prizes available to the teams that best demonstrated their ability to get to the moon and accomplish this mission. We traveled around the globe to visit these amazing groups of people trying to do the impossible on a shoestring budget.

Join us as we introduce the Google Lunar XPrize Milestone Teams.

Astrobotic was born out of the think-tank that is Pittsburgh's Carnegie Mellon University. The team plans to launch its rover on a SpaceX Falcon 9 rocket from Cape Canaveral and land near Lacus Mortis,where the team hopes to find caves for exploring.

Hakuto is a Japanese team with the same goal as the rest: to get to the moon and send back imagery. The team has tested an innovative rover design, one that uses a small, secondary, two-wheeled rover deployed from a larger, four-wheeled one. The hope is to drop the smaller rover, called Tetris, into a dormant lava tube on the moon.

Team Indus hails from New Delhi, India, and has decided to take the interesting approach of landing not one but two rovers on the moon, giving perhaps an added chance of success. The team plans to launch from Sriharikota, an island off the eastern coast of India.

Moon Express is a Mountain View-based company with lofty goals: that of mining helium-3 from the lunar surface. It will be some years before such a thing can likely be accomplished, so consider winning the GLXP something of an interim goal -- proof for a potentially very lucrative concept, as it were.

Part-Time Scientists was the first German team to enter the running, and has iterated through numerous rover designs since joining the competition in 2009, settling on a fairly traditional four-wheeled rover with an elevated head containing a triple camera array. The team is comprised of members from all around the world.