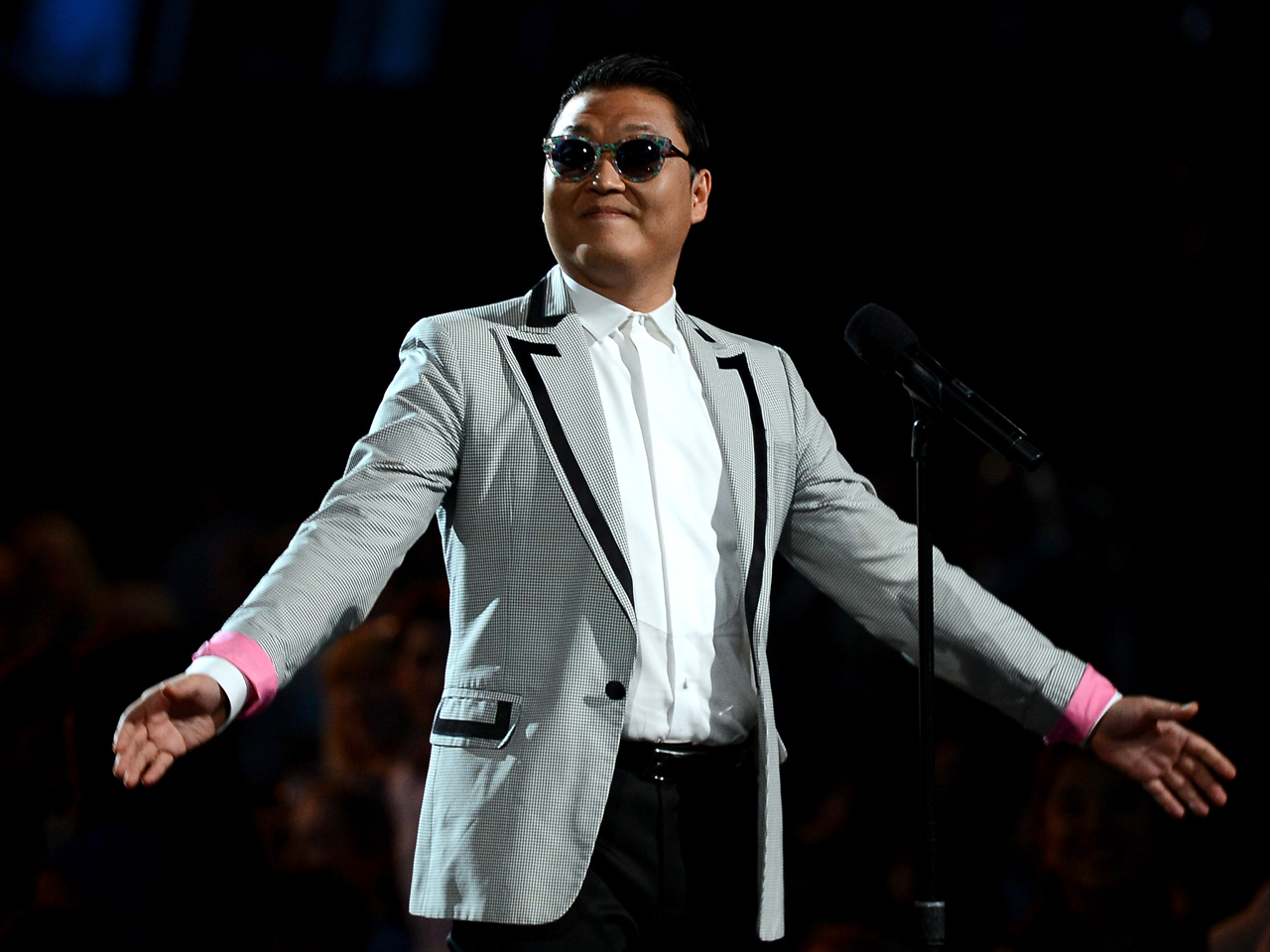 The "Moneyball" of music? You can bet on it. Maybe.

Today there are endless places to discover new music; the Internet is filled to the brim with budding artists and acts. And if Justin Bieber and PSY have taught us anything it's that fame can be found online. But who will be next? And how do you weed through the clutter?

That's where the Next Big Sound comes in. The company, launched in 2009, mines digital music services and social media sites for data and metrics that just may help pinpoint the next big music act. Hence, the "Moneyball" analogy.

"'Moneyball' is a perfect example of data transforming a business that was inherently based on tradition and what's worked before. But with the advent of statistics and computing costs coming down, I believe that music is the first entertainment vertical to be transformed by data," Next Big Sound CEO Alex White told CBSNews.com.

The New York-based company measures daily music consumption and purchasing decisions around the globe. From Facebook fans to physical sales, Next Big Sound combines artist metrics with context to help the music industry make decisions. It uses the metrics to assist record labels, artists and band managers in answering such questions as: Where should I tour? Which single should be released to radio? Where should I cut back on resources? Add resources?

White thinks his team, which recently hired what White calls the "world's first music data journalist," can "accurately identify artists before they're popular."

"We believe that all of the public social data can improve the forecasting of private sales numbers," White said. "So by looking at where people are spending their attention we can predict where they're going to spend their money. So that's the 'Moneyball social crystal ball' that we have -- where we see these artists spike on YouTube long before they sell out arena tours."

For years, album/single sales data and radio play were really the only factors available to take the temperature of music consumers and listeners. But now sites such as Spotify or Rdio, for example, open up a bevy of other opportunities to measure interest and identify which songs and artists are trending. Essentially, this type of data has the potential to help researchers find patterns. And Next Big Sound says 75 percent of the music industry is now pushing important numbers its way, which helps paint the bigger musical picture.

For White, starting a company like Next Big Sound was a no-brainer.

"Everyone has heard over the last 10 years about the dramatic shift from physical to digital and how the industry is changing. I saw an industry that was having trouble adjusting from the business side, but I also saw how my peers were interacting with music and realized that the labels and managers and artists weren't tracking all the new ways consumers were interacting with music -- and there was an opportunity there," said White, who grew up playing in bands and working at a recording studio.

Because the company has been in existence for four years, it can also tap into its own historical data to better understand market growth and how artists break. "You don't have to guess where your fans are anymore," said White.

And White makes an interesting point when he says timing was everything when it came to launching Next Big Sound. "I think if we started 5 or 6 years ago, we would have been out of business," he admitted. "When we were coming about, MySpace was still the most popular social network but very quickly Facebook launched page likes, Twitter became a source of lots of artists connecting with their fans, and YouTube has exploded in popularity," White said, adding, "So as soon as you have 5 or 6 different sites you need somewhere to tie it all together. And we were right there aggregating at the start."

But that doesn't mean this kind of business is without its hurdles. "The amount of data is staggering...so it's a huge challenge, but also it's a huge opportunity," noted White. "There wasn't this data out there before, so the only way to sign bands was to go out to a smoky bar...Nowadays with hundreds of thousands of bands but you can do a lot of the legwork online because a lot of the consumption is happening there."

Technology's rapid changes and growth, meanwhile, is certainly keeping companies like Next Big Sound on their toes. "I think everyone is trying to figure out what these numbers mean and how they tie to sales...Trying to see what Instagram, which hasn't been around very long, has to do with iTunes sales, or ticket sales...merchandise...that's what we're really trying to uncover," said White.

Although Next Big Sound is predominately a business-to-business venture, there are some interesting stats that are available to the public. One is its social media chart, which tracks some of the most buzzed-about artists. The company also posts features on acts it believes are on the up and up.

So who will be the "next big sound"? One of the latest music artists to appear on the Next Big Sound blog is Lorde, a 16-year-old vocalist from New Zealand. Music lovers may also want to keep an eye on London Grammar, who appeared on the latest Disclosure album and just signed with Warner/Chappell in the U.K., as well as the Australian born singer-songwriter Betty Who, indie pop band Smallpools and singer-songwriter Jillette Johnson. White has data to back the picks, so go ahead and try to impress your friends with these hip new musical finds.

Also playing a role in Next Big Sound's research is the music festival circuit. White and his team will sometimes use festivals to help gauge which acts are generating buzz. After Governors Ball in June, Next Big Sound found that Polica and Kings of Leon were two of the groups that saw the highest increase in attention in the week surrounding the New York event, compared to the previous week. Minneapolis pop-rock band Polica, for one, experienced a more than 470 percent jump in the number of Twitter mentions, for instance.

Can Next Big Sound really "predict" the next Bieber or PSY? It's hard to say for sure, but White says he has seen a ripple effect from his efforts. "We're hearing more and more that when an artist appears on our Next Big Sound chart that raises the attention for a lot of agents and labels and management," said White. "That's the exciting part -- using our data to help artists get on 'SNL,' which has happened in the past, or choose their radio single based on what people are already listening to online."

Tell us: How do you discover new music?