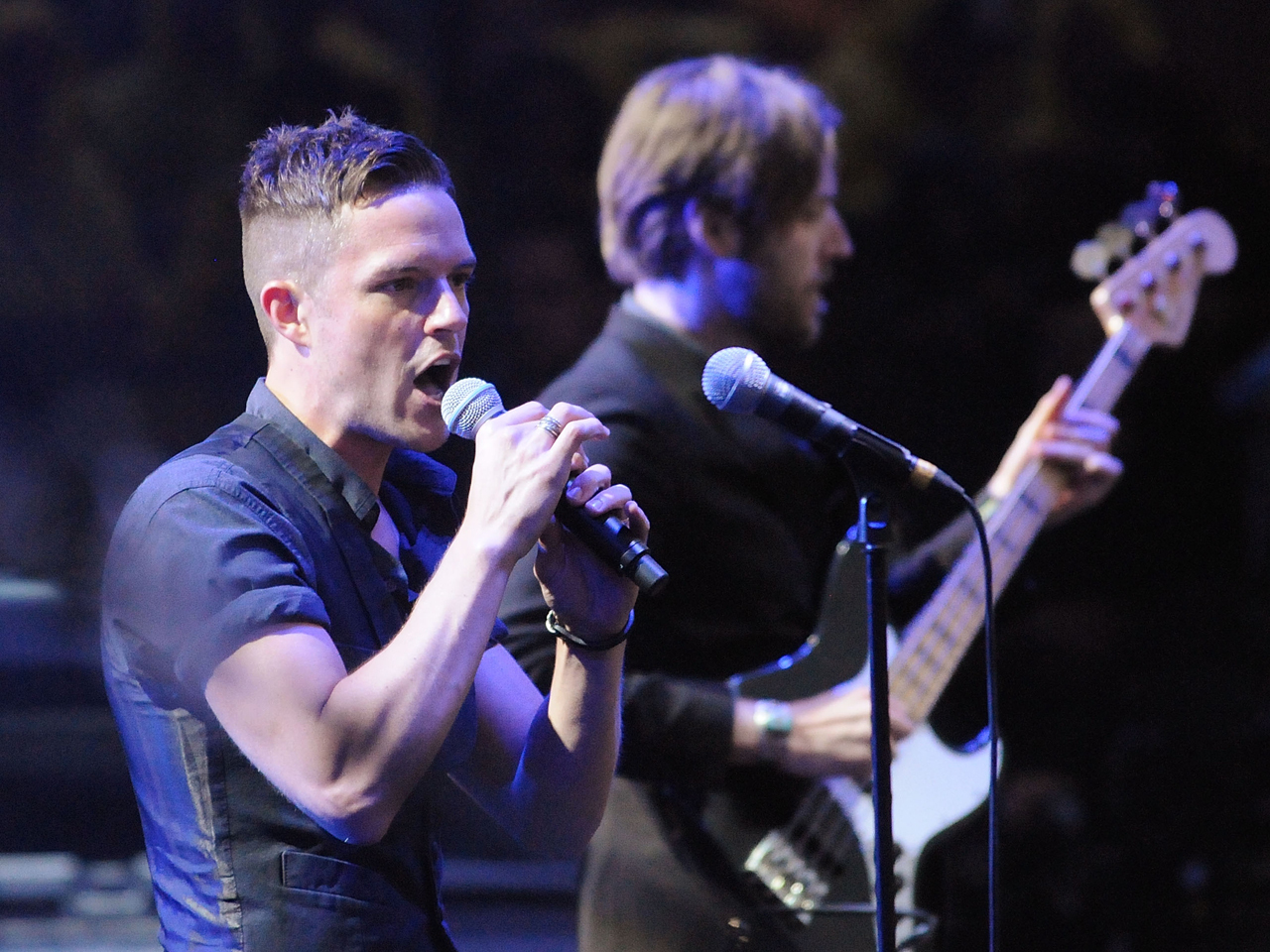 (CBS) The Killers are getting into the holiday spirit - cowboy style. For the sixth consecutive year, the rockers have released a Christmas charity single to benefit (RED) in the fight against AIDS. The song, "The Cowboys' Christmas Ball," was released Thursday to coincide with World AIDS Day 2011 on Dec. 1.

"The Cowboys' Christmas Ball" finds The Killers putting the classic 1890 cowboy poem by Larry Chittenden, "The Poet-Ranchman of Texas," to music.

A video is due out soon, but in the mean time, you can give the track a listen below.

The Killers have also issued all of their Christmas singles from previous years as the "(RED) Christmas EP" on iTunes.

The Las Vegas-based band is hard at work on a new album, the follow-up to 2008's "Day & Age." In September 2010, Killers frontman Brandon Flowers released his debut solo effort, "Flamingo."