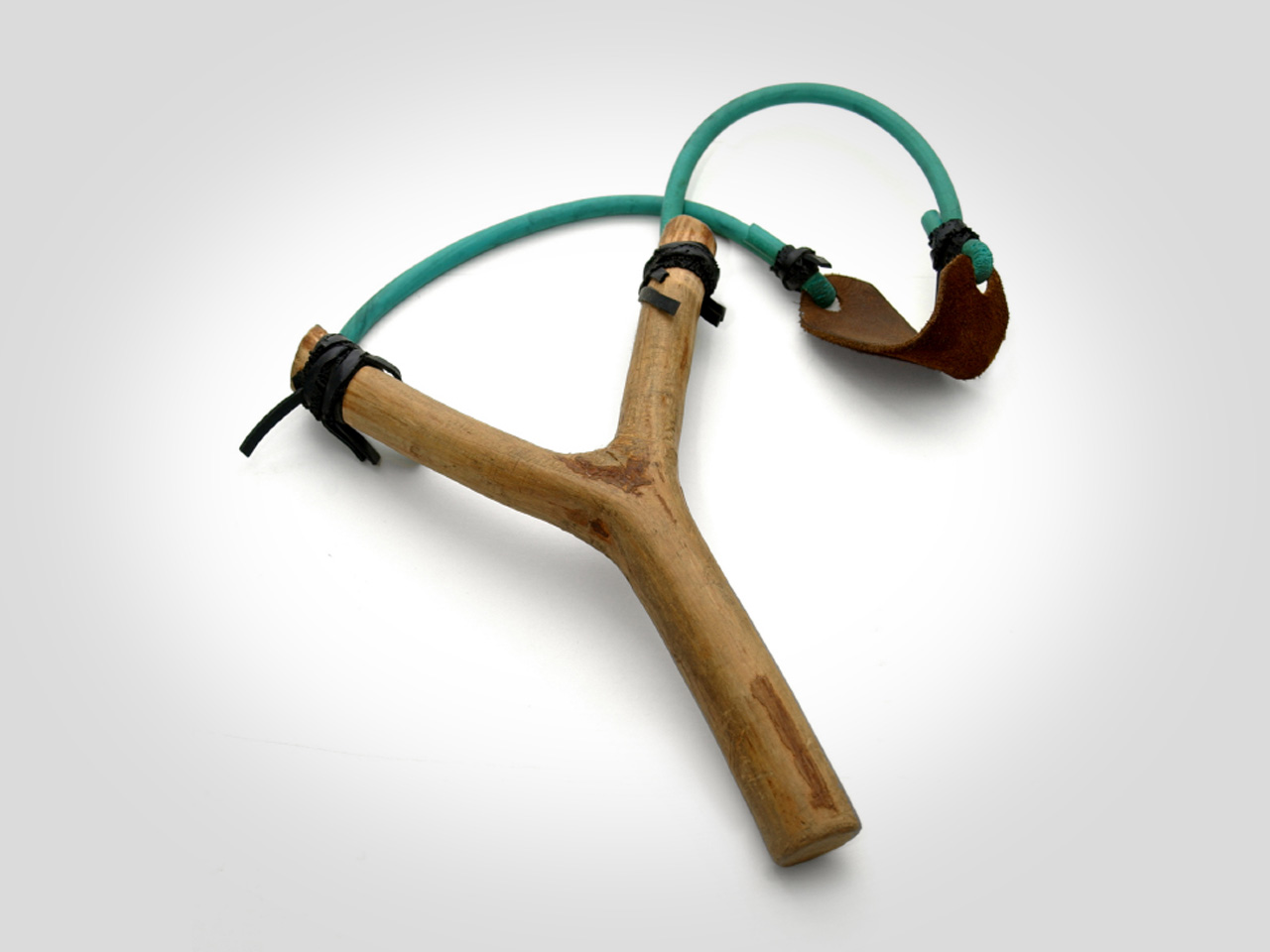 (MoneyWatch) COMMENTARY Even the very best customer service providers -- and I like to think my company falls into that category -- sometimes have to deal with angry people. But once in a while, customers come along who are "preemptively unhappy;" so sure you won't help them that their first contact with you suggests they've already ruled out the possibility.

Those are actually my favorite upset people, because we can often turn them into our happiest and most loyal customers. We can "slingshot" 'em.

The preemptively unhappy customer is typically so used to getting bad service that he assumes that's what he'll get from you. Or maybe he's just a little hot under the collar and gearing up for a fight without even waiting to see if there's one coming. Whatever the reason, the customer's very first note or call is usually phrased in such a way that it doesn't even give the company an initial crack at helping him. The subtext -- or even the literal message -- is, "I know you won't help me," rather than "will you help me?"

Like so many issues in business, the problem itself is generally far less important than how we handle it. And if a situation like this is handled really well, you get a slingshot effect, in which the customer's happiness in the end is proportional to his unhappiness in the beginning. It's that phenomenon that can turn the most upset customers into the most devoted and vocal fans, and that's why you should look at the preemptively unhappy customer as a fantastic opportunity.

In my experience, there are four steps to slingshotting a customer:

1) Defuse: No matter what the complaint, the very first words you speak or write should throw water on the flames, not fan them. Including some version of the phrase, "I hope you'll give me the chance to try to help you" (and meaning it), is extremely effective, as it immediately tells the customer he may have jumped to a premature conclusion. It offers neither apologies nor promises and doesn't guarantee that you can satisfy the customer (though any or all of those things should happen if/when appropriate). It simply says that you really want to try and encourages the customer to give your service ethic the benefit of the doubt. That's half the battle.

2) Never be defensive: The very worst thing you can do is give even a whiff of being defensive or confrontational; this is true for any service interaction, but even more so for the preemptively unhappy customer. It doesn't matter if he's right or wrong, or what your policies may be -- if your tone suggests anything other than a genuine desire to be of service, the customer's natural reaction will be to think he was right to expect a hassle. Again, your initial approach doesn't have to promise any particular outcome -- it simply has to make it clear that you want to try to help. Even if it turns out that the customer is wrong and/or there is nothing you can do to help, defensiveness can only make the outcome worse.

3) Do something: As I've written before, "can't" usually means "won't," and I believe it is always possible to do something for a customer. Ideally, it's the exact resolution the customer wants, but it may not be. What's important is that something is always better than nothing, and a preemptively unhappy customer is 100 percent likely to remain unhappy if you do nothing.

4) Put a cherry on top: Whenever possible, throw a happiness "knockout punch" -- a gesture that puts an exclamation point on your now-proven desire to help. That could be a little freebie, a future discount, a shipping or service upgrade, or something else the customer didn't ask for or expect. I'm not suggesting being a doormat or going to extremes; obviously the "bonus," if any, should be appropriate and proportionate to the situation. Again, I believe there is always something you can do, and it can be worth many times whatever it costs you.

Certainly some customers are unreasonable, others blame the company for something it shouldn't be blamed for, and a (very) few are essentially unpleasable. There are also customers who will take advantage of a company that has liberal policies and extra friendly service, but those customers are not as common as some companies would seem to think. The steps above presume that most customers have at least the seed of a legitimate request and need for service, even if they may blow that need out of proportion.

At the end of the day, giving a customer the benefit of the doubt will encourage him to do the same for you. And if you show that person that he had no reason to doubt your desire and readiness to help, you might slingshot him from preemptively unhappy to permanently delighted.

How to avoid getting buried in holiday debt