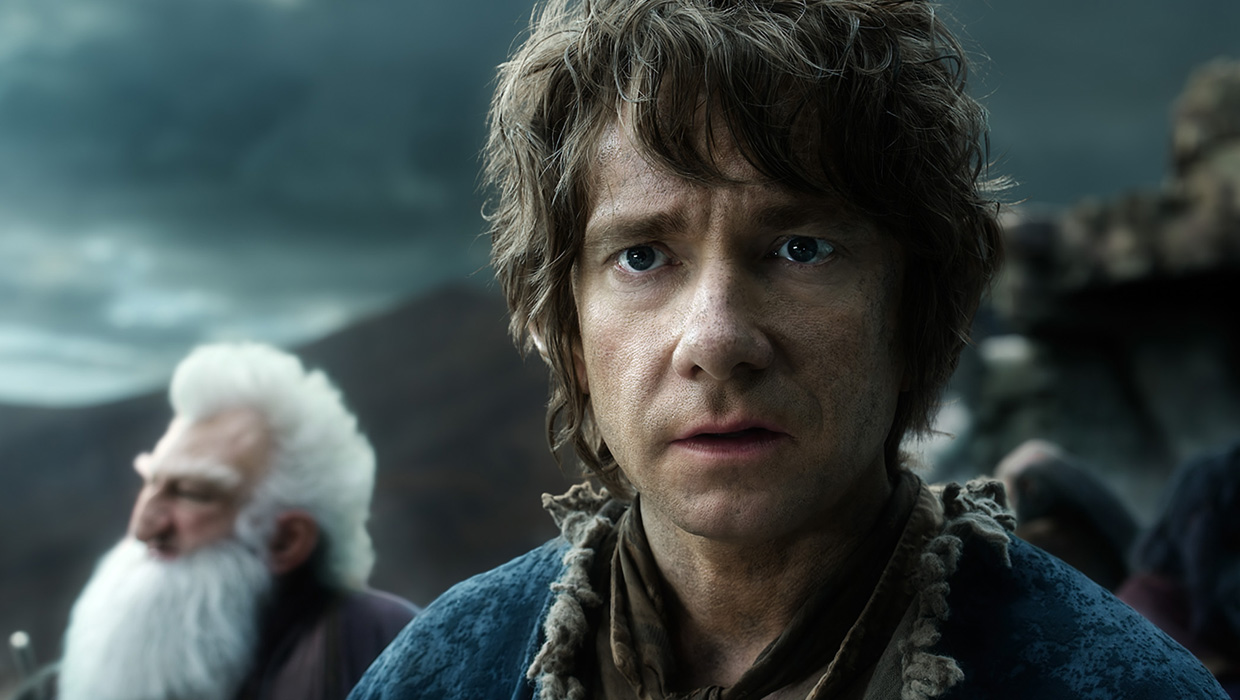 That's the question Thorin Oakenshield asks in the new trailer for "The Hobbit: The Battle of the Five Armies," which was first unveiled at Comic-Con and arrived online Monday.

The final film in Peter Jackson's "The Hobbit" trilogy concludes the adventures of Bilbo Baggins (Martin Freeman), Thorin Oakenshield and the Company of Dwarves. The heroes of Middle Earth must now contend with the ferocious dragon Smaug (Benedict Cumberbatch) and the fast-mobilizing forces of Sauron.

"The Hobbit: The Battle of the Five Armies" is set to open in theaters Dec. 17. Watch the trailer below: