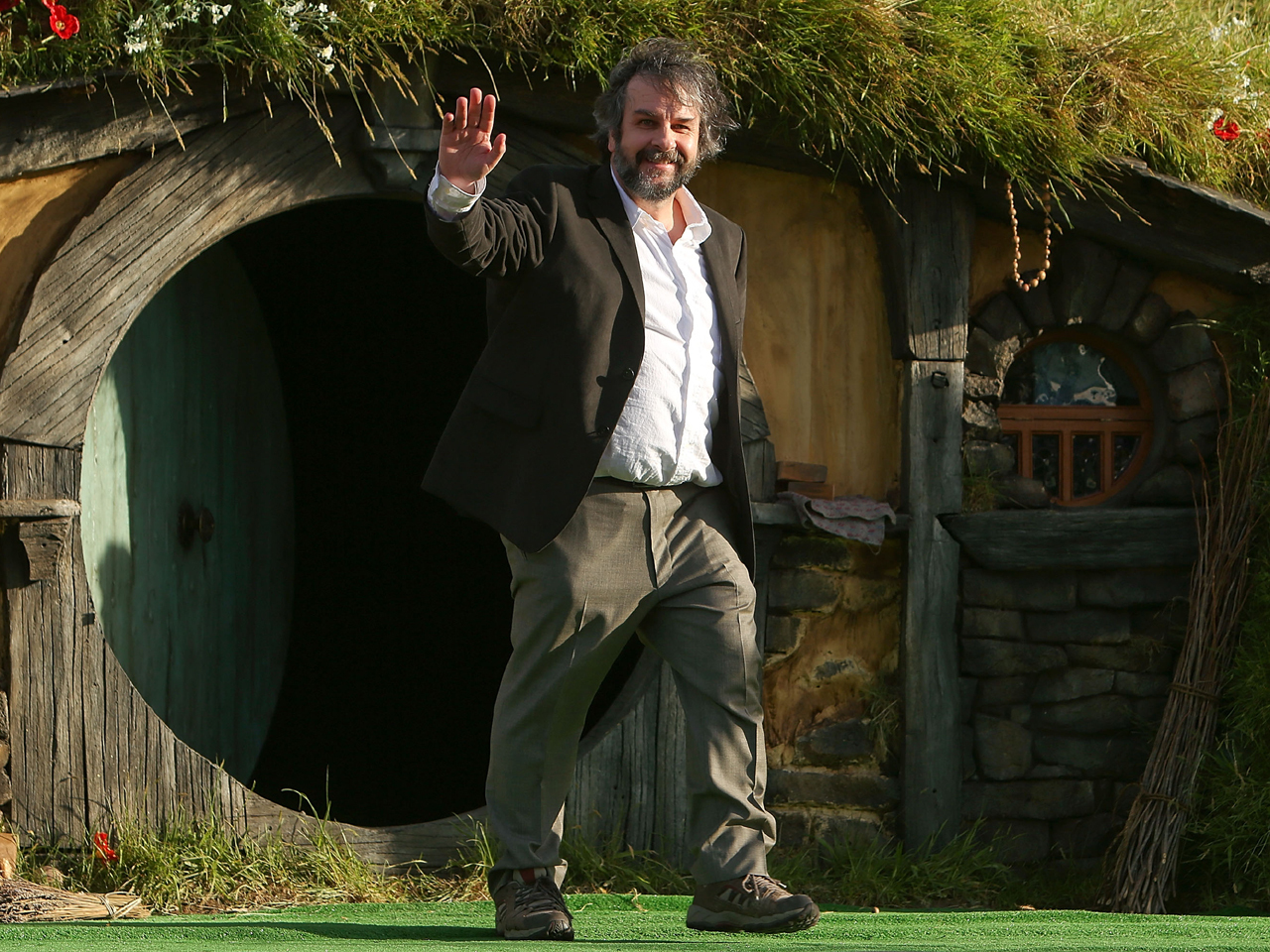 Wearing elf ears and wizard hats, sitting atop their dad's shoulders or peering from balconies, tens of thousands of New Zealanders watched as actors from "The Hobbit: An Unexpected Journey" walked the red carpet Wednesday at the film's hometown premiere in Wellington.

"It was amazing," Rashidmardani said of the evening, adding his Gollum impression: "My precious."

"He's done it again," Freeman said in an interview on the red carpet. "If it's possible, it's probably even better than 'The Lord of the Rings.' I think he's surpassed it."

While it is unusual for a city so far from Hollywood to host the world premiere of a hoped-for blockbuster, Jackson's filming of his lauded "LOTR" trilogy and now "The Hobbit" (which will also be a trilogy) in New Zealand has helped create a film industry there. The film will open in theaters around the world next month.

One of the talking points of the film is the choice by Jackson to shoot it using 48 frames per second instead of the traditional 24 in hopes of improving the picture quality.

Some say the images come out too clear and look so realistic that they take away from the magic of the film medium. Jackson likens it to advancing from vinyl records to CDs.

"I really think 48 frames is pretty terrific and I'm looking forward to seeing the reaction," he said on the red carpet. "It's been talked about for so long, but finally the film is being released and people can decide for themselves."

Jackson said it was strange working on the project so intimately for two years and then having it suddenly taken away as the world got to see the movie.

"It spins your head a little bit," he said.

Aidan Turner, who plays the dwarf Kili in the movie, said his character is reckless and thinks he's charming.

"I don't get to play real people, it seems, I only get to play supernatural ones," he said. "So playing a dwarf didn't seem that weird, actually."

Perhaps the most well-known celebrities to walk the carpet were Cate Blanchett and Elijah Wood, who reprise their "LOTR" roles in the "Hobbit."

"Mostly I came here to see everyone. I like them all," said fan Aysu Shahin, 16, adding that Wood was her favorite. She said she wanted to see the movie "as soon as possible. I'm excited for it."

At a news conference earlier in the day, Jackson said many younger people are happy to watch movies on their iPads.

"We just have to make the cinema-going experience more magical and more spectacular to get people coming back to the movies again," he said.

Jackson said only about 1,000 of the 25,000 theaters that will show the film worldwide are equipped to show 48 frames, so most people will see it in the more traditional format. The movie has also been shot in 3D.

A handful of animal rights protesters held signs at the premiere. The protest, by the group People for the Ethical Treatment of Animals, comes after several animal wranglers said three horses and up to two dozen other animals had died during the making of the movies because they were housed at an unsafe farm.

Jackson's spokesman earlier acknowledged two horses had died preventable deaths at the farms but said the production company worked quickly to improve stables and other facilities and that claims of mistreatment were unfounded.

"No mistreatment, no abuse. Absolutely none," Jackson said at the news conference.