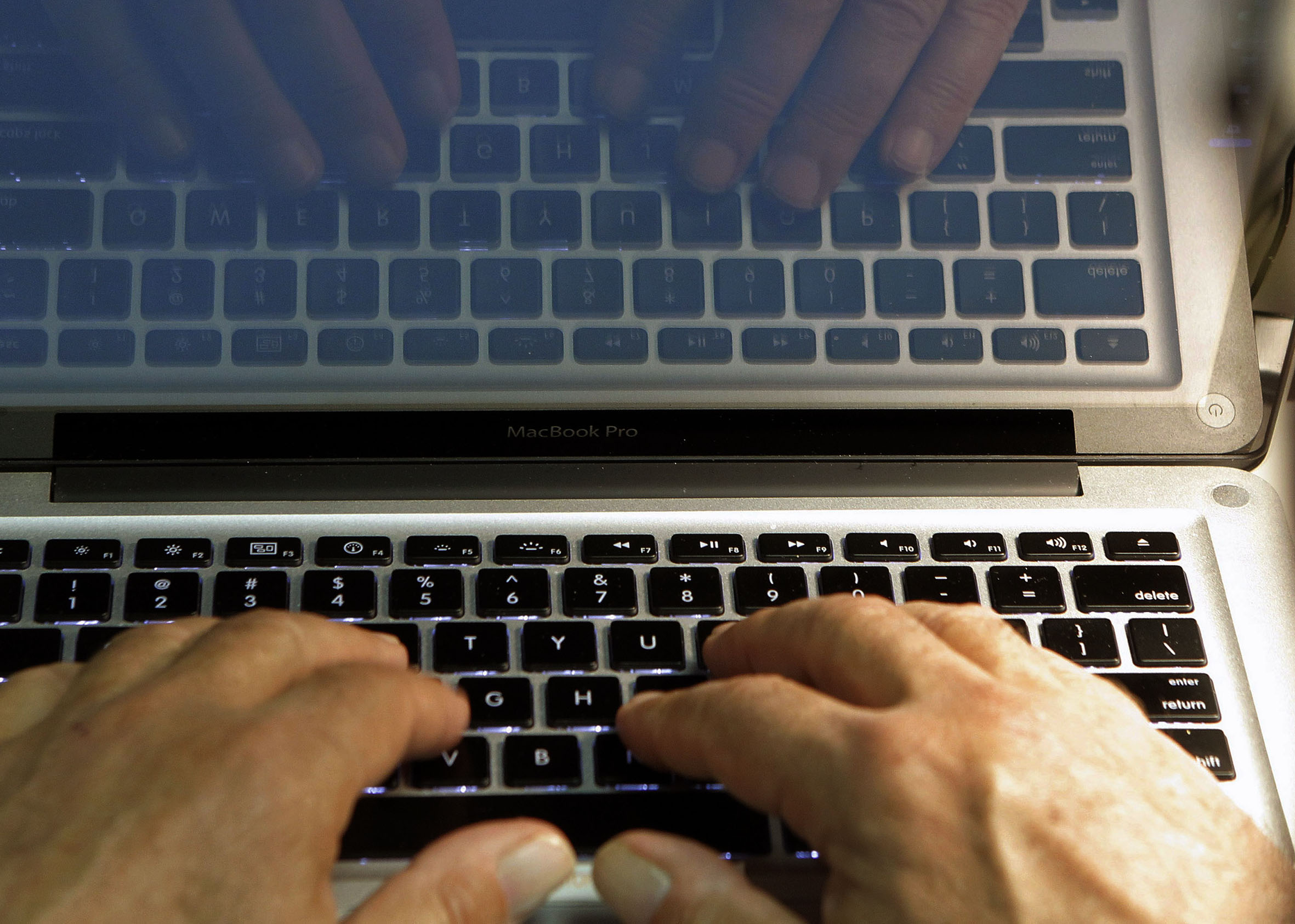 It's common practice that newsletters from retail websites and the like include an "unsubscribe" link in their emails, but that's often buried under fine print and a swath of ads. At some point, unsubscribing becomes such a chore, it's easier to just delete new messages.

Some email providers recognize this, and have stepped in to make it easier to unsubscribe.

In Gmail, look out for an "Unsubscribe" link at the very top of your email, and Gmail will remove you from the mailing list.

In Outlook, the "Unsubscribe" link appears at the bottom of the message window.