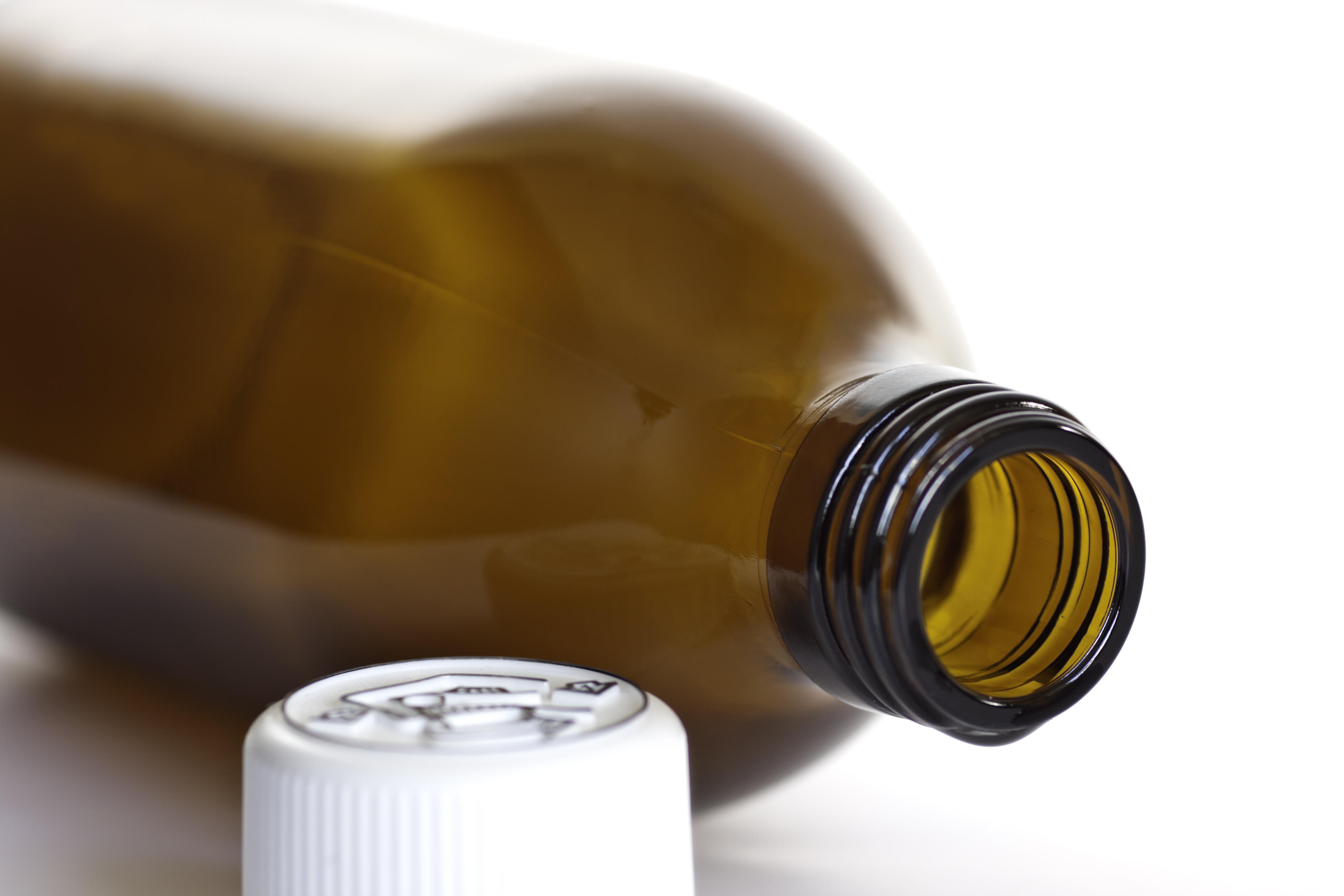 Ingesting high-concentration hydrogen peroxide as a “natural cure” or cleansing agent may land you in the emergency room, health experts caution.

Of particular concern are alternative drinking “therapies” that proactively promote the health benefits of potent peroxide. These so-called “super water” cures are anything but curative, researchers said, with ingestion leading to heart attack, stroke, and in some cases, death.

“Alternative medicine practices are not always safe,” said study lead author Dr. Benjamin Hatten. He’s currently an assistant professor in the department of emergency medicine at the University of Colorado School of Medicine.

“In addition to the lack of scientific evidence of benefit, ingestion of high-concentration peroxide can be life-threatening. This product is much more dangerous than the household hydrogen peroxide that comes in a brown bottle and is used by the public to clean wounds,” Hatten said. He conducted this research while at Oregon Health & Science University.

The current investigation looked at both the accidental and intentional consumption of industrial-concentration peroxide in formulations of 10 percent or more. That’s different from the low-concentration (3 to 5 percent) hydrogen peroxide liquid that people find in drug stores to safely treat external wounds and for cosmetic purposes.

The study included 10 years of information from 2001 and 2011. The information was from the U.S. National Poison Data System and the American Association of Poison Control Centers (AAPCC).

In that time frame, nearly 300 cases of high-concentration peroxide poisoning were identified.

Just under 14 percent of the patients experienced a partial or total blockage of blood flow to the heart (an embolism). Almost 7 percent either died following peroxide ingestion or suffered long-term disability. Both figures, said Hatten, were “much higher than anyone expected.”

And phony medicine aside, Hatten emphasized the dangers of accidental risk.

“Many of these cases occur when patients store undiluted or minimally diluted high-concentration peroxide in unlabeled containers or fill an old beverage bottle,” he explained. This raises the risk of someone confusing peroxide for water.

“If a consumer insists on consuming high-concentration peroxide for its purported health benefits,” Hatten said, “please keep it locked away in a clearly marked bottle to prevent accidental injury or death.”

And he added that anyone finding someone in distress after possibly ingesting high concentration peroxide should contact emergency services (EMS), find a health care provider, or reach out to their local poison center at 1-800-222-1222.

Dr. Eric Lavonas, a spokesman for the American College of Emergency Physicians, said that “tragically, cases of people who suffer strokes and other severe injuries from drinking high-concentration hydrogen peroxide are not rare.”

“When you consider that drinking a tablespoon of 35 percent ‘food grade’ [industrial] hydrogen peroxide suddenly releases more than 1.5 quarts of gas into the stomach, it’s not surprising that there are going to be some serious injuries,” Lavonas said.

That sudden release of a large amount of gas makes the stomach stretch. Eventually, the stomach can’t stretch anymore and the person who ingested the peroxide can’t belch fast enough, but the gas has to go somewhere. Sometimes the stomach ruptures. More commonly, the gas enters the arteries and veins, he said.

“Gas bubbles in a liquid rise, and when they get to a small blood vessel, the vessel gets blocked. Because of gravity, this means the most common place to see damage is the brain. The bubbles themselves don’t last very long, but the stroke can be permanent,” Lavonas explained.

Lavonas’ bottom line: “I’m not sure there is any proven health benefit to consuming hydrogen peroxide.”

The study was published recently in Annals of Emergency Medicine.