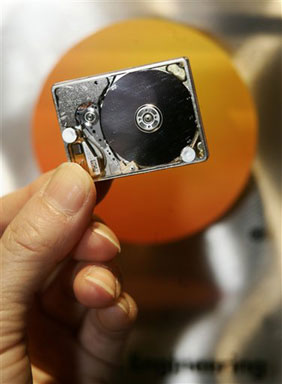 From the preliminary rounds to the ceremonial platform, the CBS Sports Team will be there for the play-by-play. Join Jim Nantz and a crew of seasoned reporters and sports commentators as they bring you all the drama of the 1998 Winter Olympics.

The CBS Sports Team will take you behind the scenes to catch a glimpse of the lives of the world's greatest athletes.

Nantz and his crew will also be your guide to the city of Nagano, this year's host to the grandest athletic competition on earth. 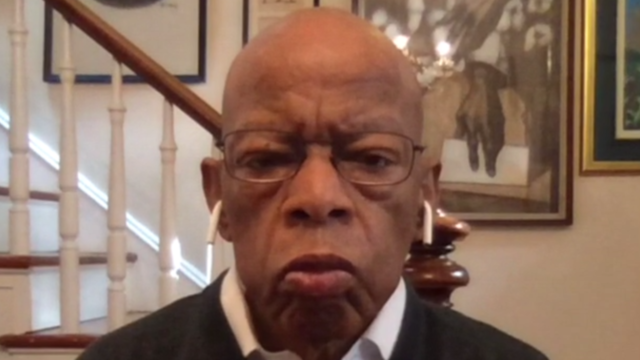 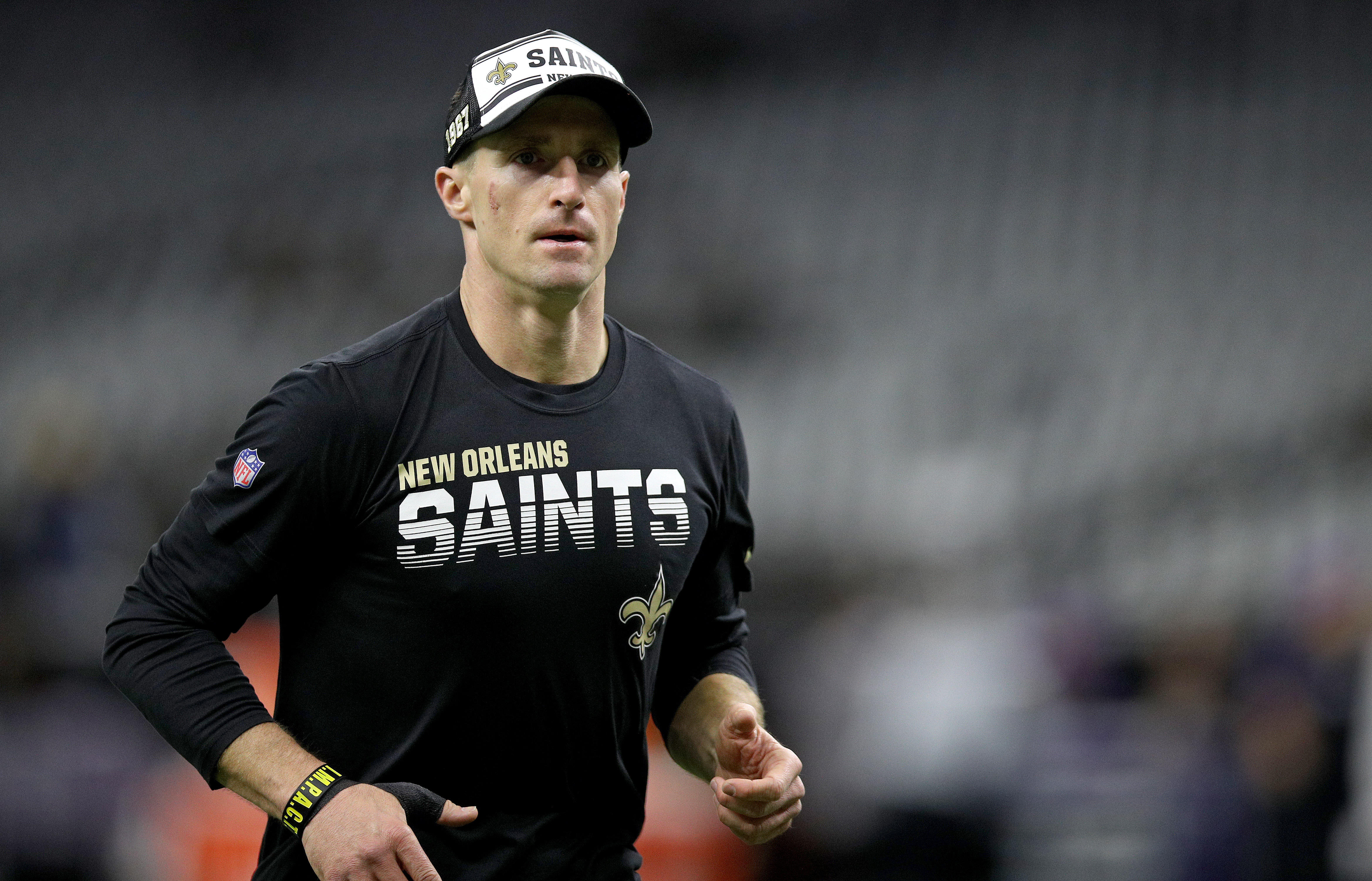