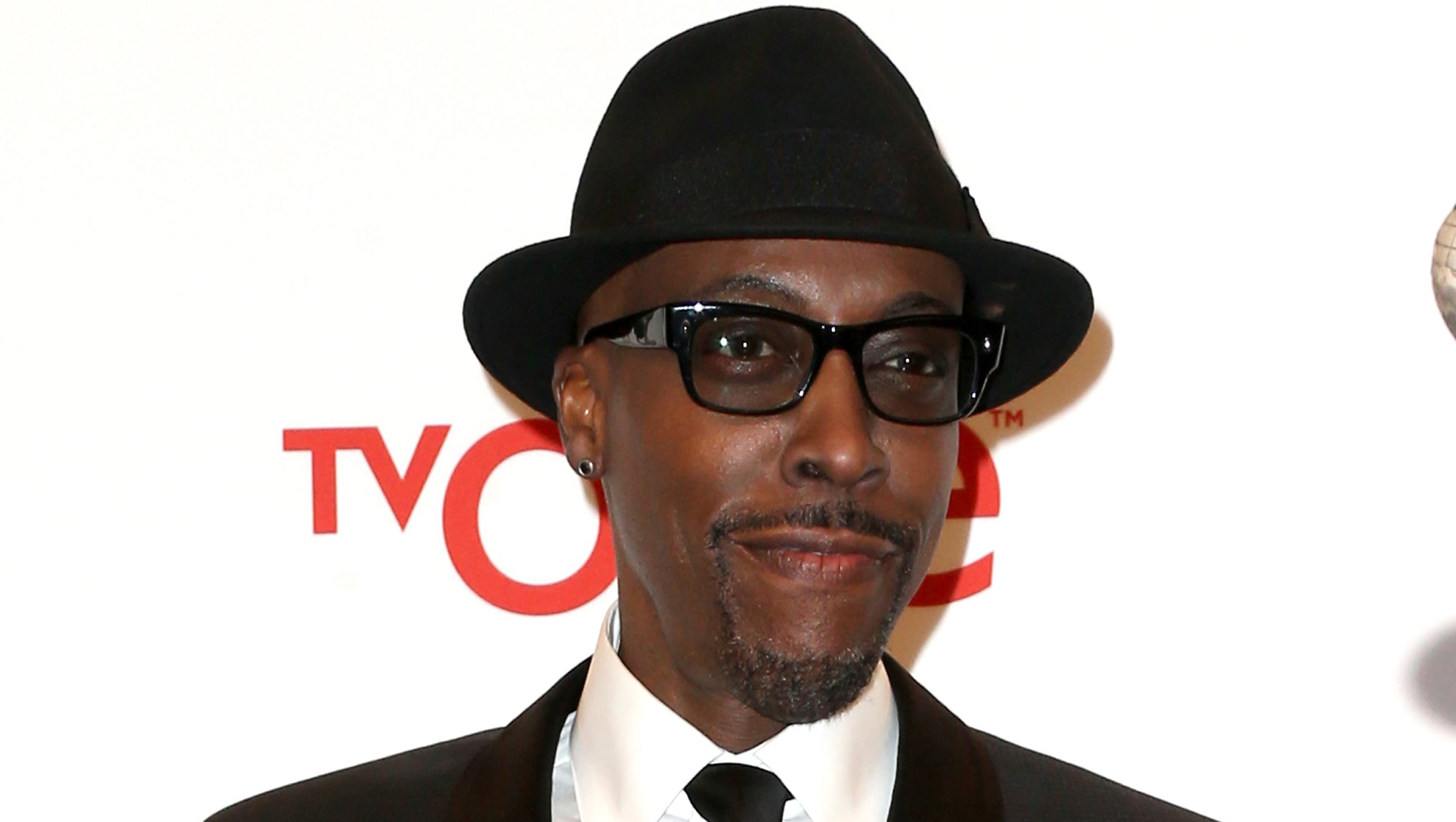 "The Arsenio Hall Show" won't be returning for a second season.

Although the syndicated late-night show was renewed back in February, it has now been canceled because of low ratings.

"While there are many loyal fans of the show, the series did not grow its audience enough to continue," CBS Television Production explained statement explained. The last new episode aired on May 21.

"When I started this adventure...we all knew it would be a challenge," Hall said. "I'm gratified for the year we've had."

Hall expressed his sadness over the show's cancellation via Twitter: