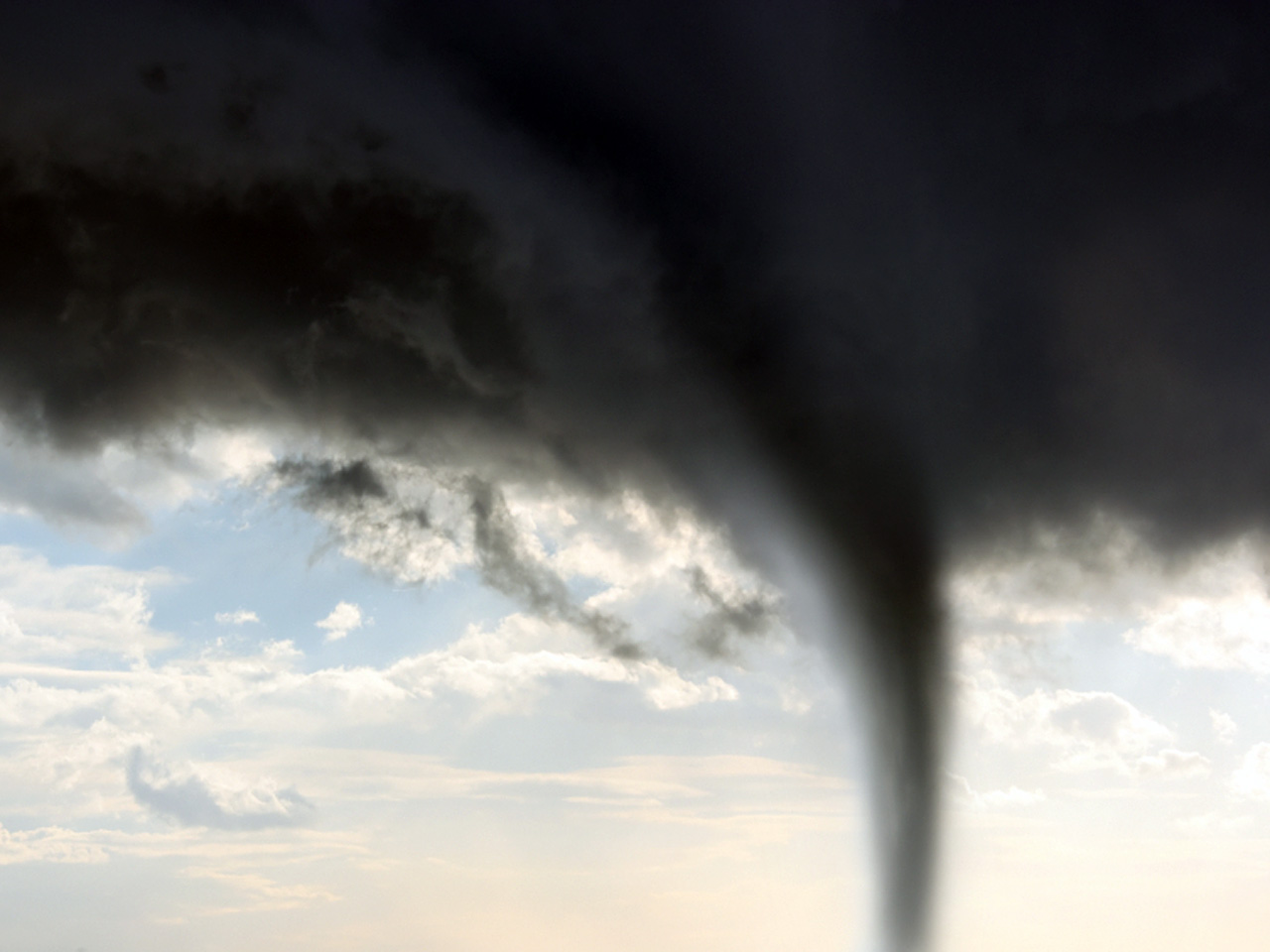 (MoneyWatch) It is increasingly clear that the ongoing housing recovery is the real deal. But that doesn't mean that homeowners, and the rest of the U.S. economy, are in the clear.

Despite large gains in home prices, foreclosures drying up and millions of homeowners recovering the equity they'd lost during the subprime crash, a few lingering risks are worth keeping an eye on. And the question with some of these threats isn't if, but when, they will actually occur, and what the reaction will be.

Here's a look at the top five threats to the housing recovery:

Super-low interest mortgage rates are driving buyer demand, so it's no surprise that a rise in these rates will at least change the pace of the recovery.

"As interest rates begin to increase again, that will probably have the single most visible impact on the housing recovery," said Jacob Frydman, CEO of United Realty Partners, a real estate investment and advisory firm. "I don't have a crystal ball. I can't tell you when rates will increase, but I can tell you with certainty they will increase."

Historically, interest rates have hovered in the 6 to 7 percent range, and when they return to those levels homes will

2. Employment is not growing fast enough

You need a job to buy a house. Trouble is, employment growth in the U.S. is still slow and uncertain.

"While unemployment rates have been improving marginally, the real number to watch is job-creation," said Rick Sharga, executive vice president of Carrington Mortgage Holdings. "Until we see steady, sustainable job growth, hundreds of thousands of would-be borrowers are unable to participate in the housing market."

Excitement over the U.S. economy adding 165,000 jobs in April stemmed not from a sign that the economy is ready to soar, but that it's not set to slide over the edge, as the March job numbers seemed to suggest. The economy only generated enough jobs to tread water -- it'll still take about five years of this kind of growth to return the economy to unemployment levels last seen in 2008. The reality is that millions of Americans remain out of work, and many of them may never find some.

3. The government's role in the mortgage market will change

The U.S. government currently backs about 97 percent of mortgages through the Federal Housing Administration, Fannie Mae and Freddie Mac. That's unlikely to continue. It may take years, but the feds will eventually start edging out of the mortgage market. Private mortgage financiers will have to fill the void. But exactly how that will happen and what effect it will have on borrowers remains to be seen.

"The entire lending industry needs [government] leadership as to what the bulk of the market is going to look like in the long run," said David Reiss, professor at Brooklyn Law School and editor of real estate finance industry site REFinBlog. "How tight or loose will credit be? The Federal Housing Finance Agency will decide this to a large extent, as seen by the recent announcement that Fannie and Freddie will no longer buy interest only mortgages."

growing at rates not seen since the last bubble.

"The rate of price increase seems unsustainable," said Glenn Kelman, CEO of real estate brokerage firm Redfin. "There are traffic jams outside of listings where there are 20 or 30 offers on a home."

The steep competition for a limited number of homes is driving these price increases. And what happens if more homes hit the market as demand begins to ebb? Prices stagnate or drop.

There's a total of $1 trillion in outstanding student debt, and the delinquency rate for borrowers who started repaying their loans is more than 30 percent, according to Bankrate.com. Even buyers who are current on their student loans are having trouble repaying their loans.

"Often, potential borrowers are told they don't qualify for a mortgage because their monthly student loan payments are too high compared to their income," said Polyana da Costa, senior mortgage analyst at Bankrate.

First-time homebuyers -- financially stable singles, newlyweds and young families -- are having trouble establishing credit and saving a big enough down payment to please lenders. That means the next generation of homebuyers may be stuck renting rather than buying homes of their own.