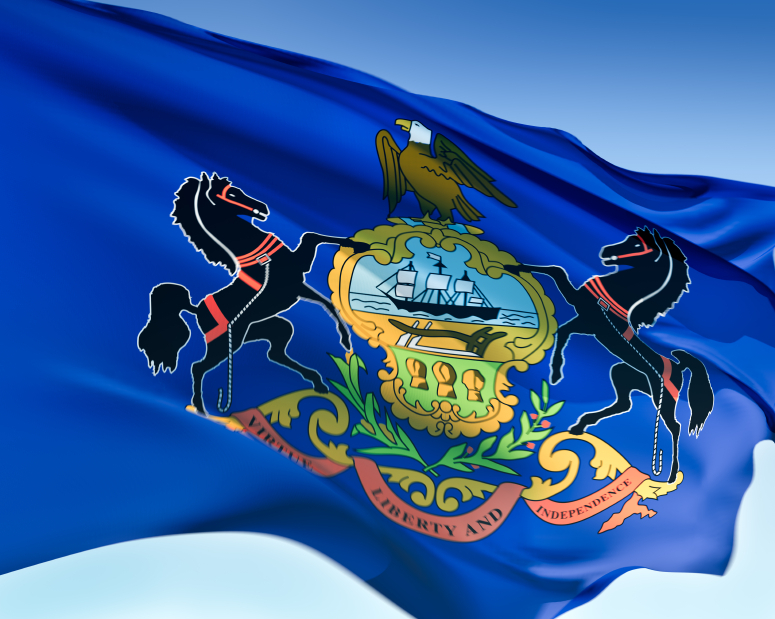 Pennsylvania has a solid recent history of backing Democratic candidates for president: The state hasn't voted for a Republican presidential contender since 1988, and President Obama beat Republican nominee John McCain handily -- by an 11-point margin -- in 2008. With 20 electoral votes, Pennsylvania represents a critical component to the Obama campaign's path to electoral victory.

In recent weeks, however, what looked like a safe lead for Mr. Obama appears to have eroded slightly: October polls from Quinnipiac University and the Morning Call/Muhlenberg College show the president with 4- and 5-point leads respectively, down from 12- and 9-point leads in September.

According to political analyst Jon Delano, of CBS affiliate KDKA in Pittsburgh, it's no surprise the polls narrowed ahead of November 6: Pennsylvania, he says, is a historically divided state -- and Mr. Obama's wide lead in 2008 was something of an aberration.

"Either candidate could win Pennsylvania by 100,000 votes," Delano said. "What is surprising to me is the fact that despite the polls suggesting a tightening race we've not seen Republican money come into the state in any big way."

Indeed, Mr. Obama has only made only two campaign stops in the state so far, and his campaign has spent about $5 million there. Romney, meanwhile, has made five stops in Pennsylvania, but his campaign has yet to spend a dime there, suggesting a lack of confidence in the Republican's chances at winning the state on Election Day.

That may well be about to change: The Romney campaign and a pro-Romney super PAC both recently announced they'd be going on the air with ads in Pennsylvania, and are touting their efforts to "expand the map" into the state. The Obama campaign, meanwhile, said it would also be releasing ads there as a precaution, and Vice President Joe Biden will head to Pennsylvania next week to campaign -- though the campaign dismissed the latest GOP efforts as desperate bluster.

According to Delano, the presidential outcome in the state hinges largely on two things: African-American turnout, and the extent to which women in the suburbs of Philadelphia and Pittsburgh go for Obama. In 2008, huge pro-Obama margins in both of those areas gave the president such a big boost that he didn't have to win over conservative Democrats in the southwest part of the state. This time around, if his leads among urban and suburban communities are slimmer, he might not have that luxury.