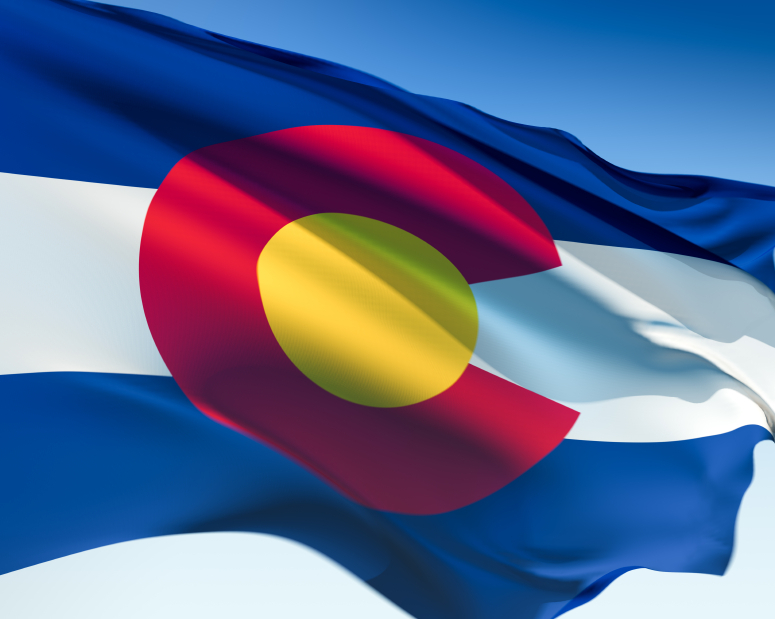 Colorado was long considered a reliably Republican state as it had a history of voting for the Republican presidential candidate. But President Obama's win with 54 percent of the vote in 2008 was considered a sign that the political map is shifting and that Democrats have a chance to compete in the mountain west.

Colorado, with its nine electoral votes, is undergoing a dramatic change in demographics, and that is part of the reason the state has become competitive for Democrats. Its population has soared in the past decade with new residents from other parts of the country, including California, and the influx of Hispanics, which now make up 20 percent of Colorado's population. And with one-third of Colorado registered voters not indentified with a political party, and the other two-thirds evenly split between Republicans and Democrats, the state is prime territory for a battleground.

The three swing counties in this swing state are Jefferson and Arapahoe, which are suburbs of Denver, and Larimer, which is home to Colorado State University in Fort Collins. Both candidates are contesting heavily in the three counties, said Shaun Boyd, political reporter for the CBS affiliate in Denver.

"It's the women in these swing counties around Denver that will really decide the election here," Boyd said, noting that women tend to be the late deciders, especially the ones that are more fiscally conservative but socially liberal.

Boyd noted that the candidates have been seriously targeting the female vote through television advertising. The Obama campaign and the Democratic Party have spent $26 million on television advertising in the state while the Romney camp has spent $17 million. Outside groups have been playing there too, spending more than $27 million, with all but $8 million coming from groups backing Romney, according to records kept by National Journal.

Both President Obama and Mitt Romney have visited eight times. Romney's last visit was before a sold out crowd of 9,000 at the Red Rocks amphitheatre last weekend and he is expected to rally at a larger venue Saturday, just three days before the election, while his running mate Paul Ryan will be in the state this week as well. Perhaps indicating the closeness of the state, which the Real Clear Politics polling average says is tied, the president is scheduled to be campaign there Thursday. The last minute visits are attempts to sway those last minute deciders and rally the base.