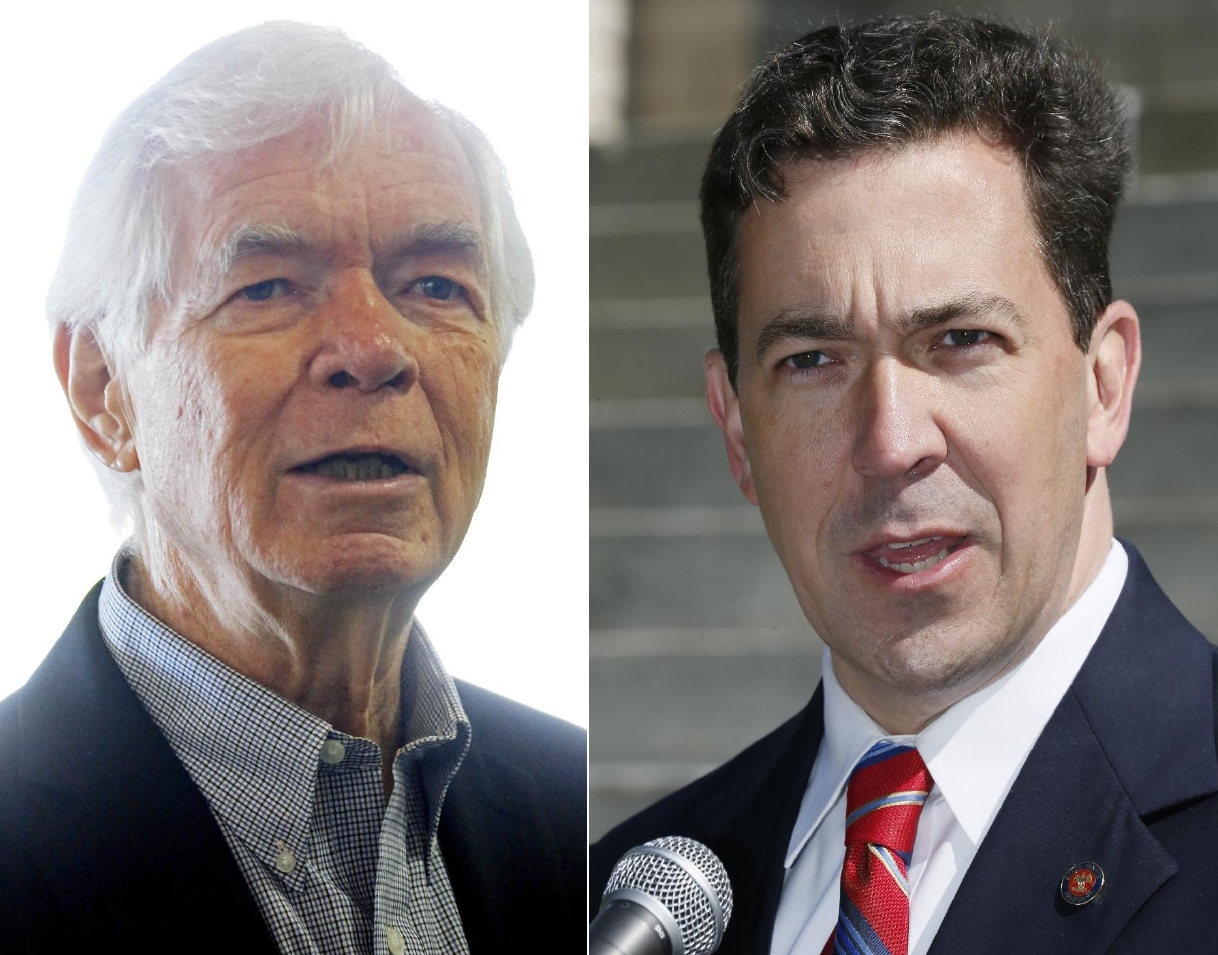 While challenger Chris McDaniel received more votes than Sen. Thad Cochran in the fight for the Republican Senate nomination, neither made it to the 50 percent+1 mark statewide needed to avoid a June 24 runoff.

Cochran is trying to become another incumbent, or so-called "establishment" Republican, to beat back a tea party challenge.

Recent tea party vs. incumbent battles have hinged on ideology, but this one was a little different, as the campaign seemed to frame the choice more directly as one of local vs. national priorities for Mississippi's conservatives: Do they add another voice to the national tea party movement in the Senate (as McDaniel would be) or stick with a senior senator who'd use his leverage to address the state's priorities, as Cochran stressed.

McDaniel's campaign was seeking to nationalize the race, casting himself as the more vigorous fighter for that broader conservative tea party cause, invoking names of other senators - Mike Lee of Utah, Ted Cruz of Texas and Rand Paul of Kentucky - who've led efforts in Washington, and to capitalize on lingering anger among some conservatives about the debt ceiling and budget fights of the past year.

Cochran had stressed a personal connection to voters and didn't shy from his less-combative partisan style. He stressed the benefits that come with a long tenure: that he'd be chairman of the Senate Appropriations Committee if the GOP retakes the majority in the Senate, adding even more clout to his ability to secure funds for Mississippi. His campaign also reminded voters of his work in securing federal help following Hurricane Katrina, which devastated parts of the state.

Looking at the vote patterns, McDaniel got solid support and better-than-expected turnout in his strongest areas, while Cochran did well - but not well enough - in his important areas, mostly ones that Mitt Romney ran strongly in during the presidential primary here. He couldn't catch McDaniel, though.

Cochran was first elected to the Senate in 1978 and is seeking a seventh six-year term.

What really took center stage in the closing weeks of the campaign was the controversy surrounding the photographing of Cochran's wife, Rose, in her nursing home room. Many decried it as an invasion of privacy and McDaniel denied ties to the blogger who took the photos and condemned the action, apparently putting enough of the incident behind him to force the runoff.