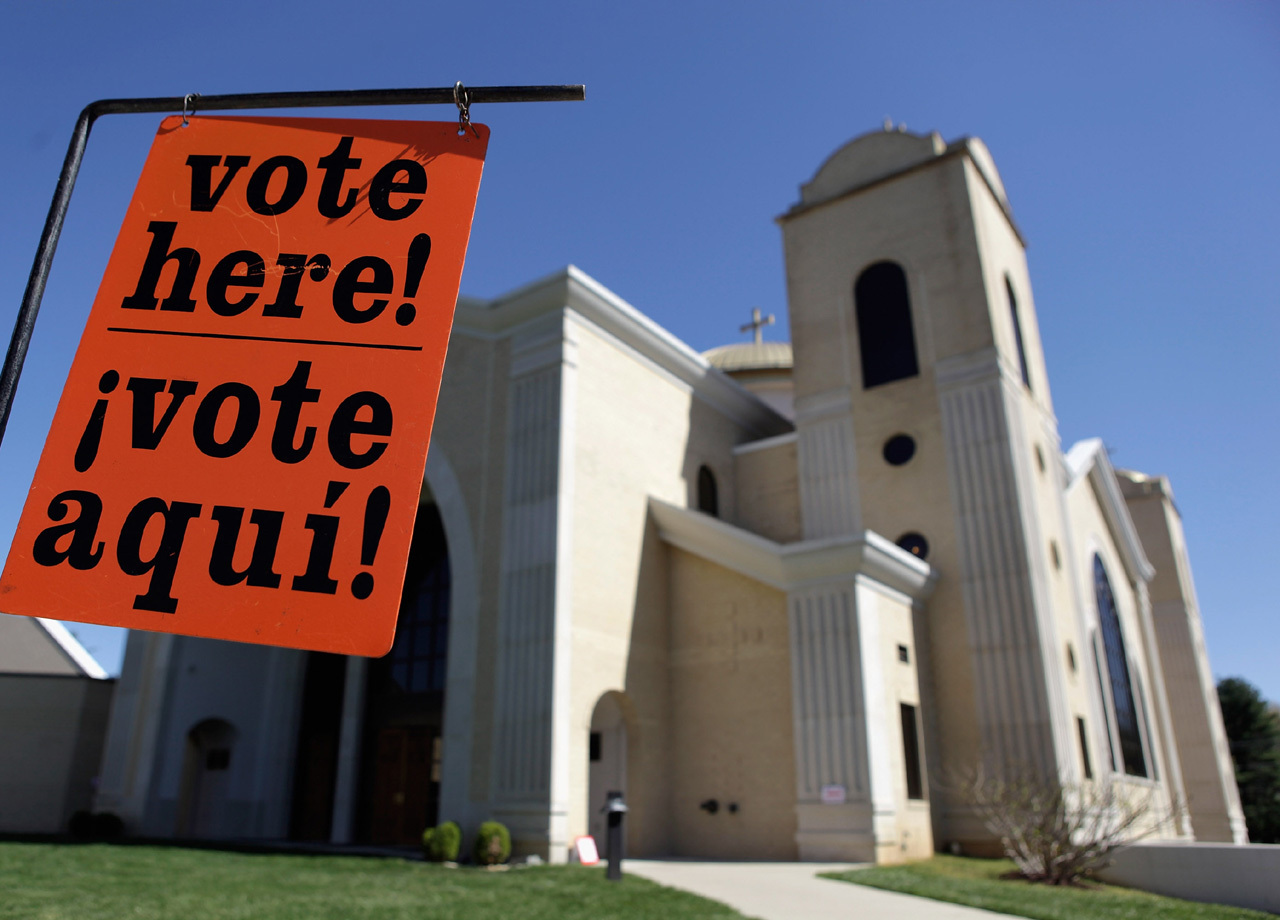 (CBS News) Texas' voter ID law is is in getting its day in federal court today. The outcome of the case could determine if up to 600,000 people in Texas who lack a photo ID can vote in November.

The Republican-led Texas legislature passed a law last year requiring Texas voters to present a government-issued photo ID at the voting booth. Acceptable forms of ID include a driver's license, a U.S. passport or a concealed-handgun license. Student IDs are not acceptable. Texas residents without a photo ID can vote by provisional ballot accepted only if he or she later presents photo identification to verify the vote.

The Justice Department argues Texas' photo ID law is disproportionately restricting Hispanic voters' voting rights and violates Section 5 of the Voting Rights Act which prohibits denying the right to vote based on race or color.

Alternately, Texas Attorney General Greg Abbott is suing the Justice Department in the U.S. District Court in Washington, DC, for not granting the state preclearance under the Voting Rights Act, which would allow the state to enact its law.

Attorney General Abbott found that 605,000 eligible Texas voters lack appropriate photo identification, but argues that the law is not "severe" because photo ID is available free of charge and because of the opportunity to vote via provisional ballot.

Opponents argue that the law places "significant burdens" on minority voters. The NAACP Legal Defense Fund says the law is "restrictive" for African-American students at state universities who could not use their student ID at the voting booth.

Eleven states have successfully passed photo IDs at the polls, according to the National Council of State Legislatures. Georgia was granted preclearance and some states are not required to seek Justice Department preclearance because they lack a history of voter discrimination.