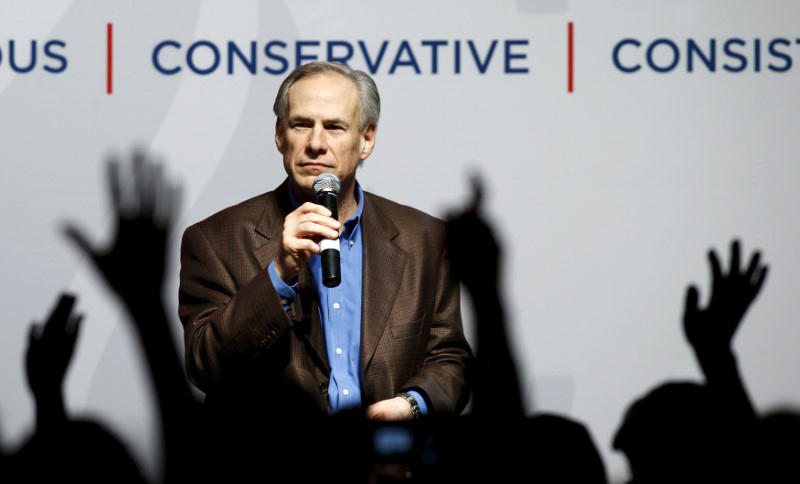 Abbott said Friday that federal authorities failed to meet those demands, and he announced Texas’ official withdrawal. The move follows withdrawals by Kansas and New Jersey.

The White House recently announced the U.S. will strive to take in 110,000 refugees from around the world next year.