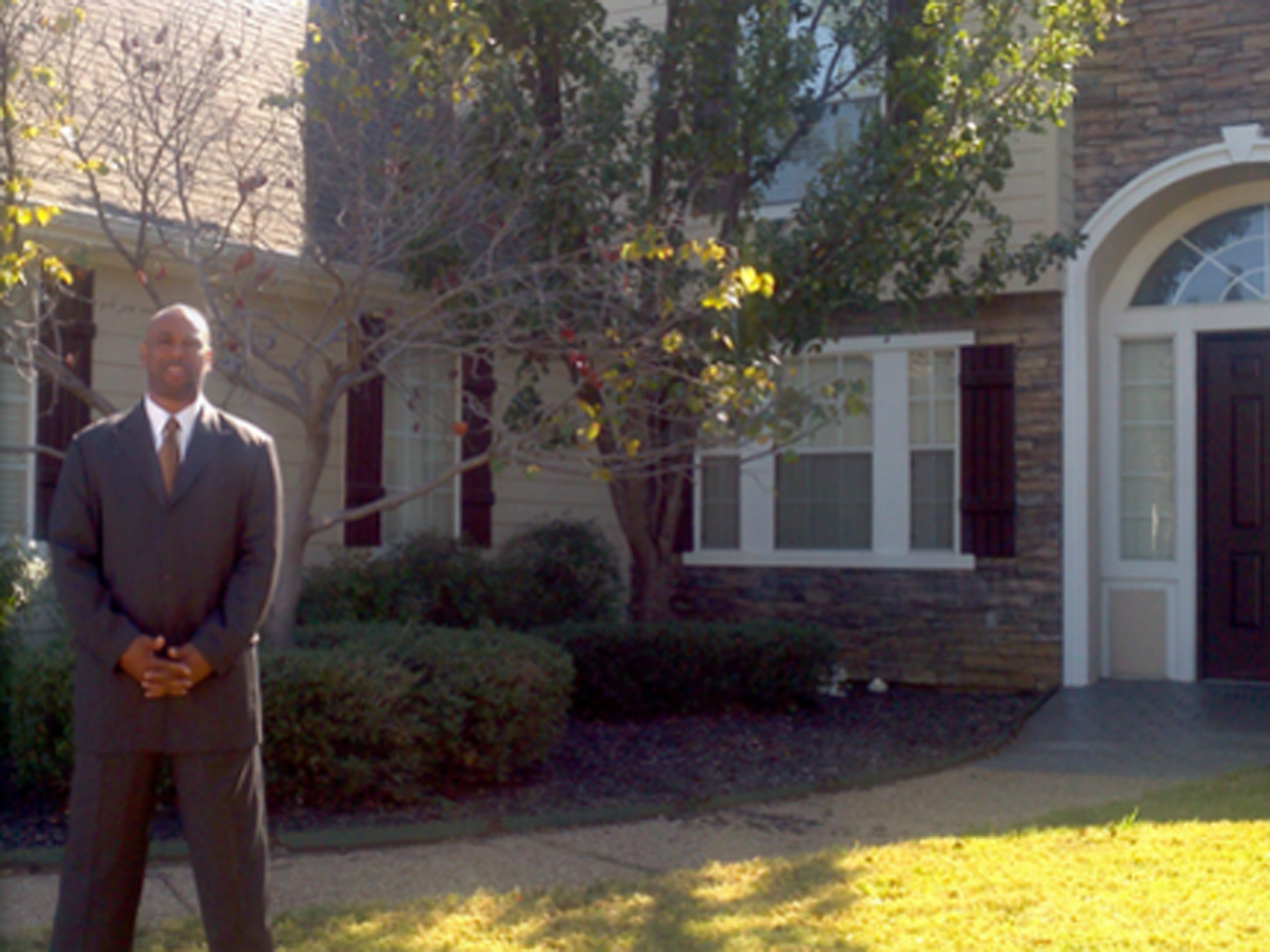 ROANOKE, Texas - A man who gained notoriety for claiming he could live in a $340,000 suburban Dallas house for $16 has vacated the home following a judge's order.

Kenneth Robinson had filed an "affidavit of adverse possession" giving him the right to live in the empty home in Flower Mound in August 2011. He also became a kind of local celebrity, speaking to law school students and creating a website, http://16dollarhouse.com , about his experience.

The Texas law, also known as squatter's rights, gives a person the right to move in if the owner of record cannot be found, and the property wasn't listed for sale. Police could not find any person or business associated with the home that could file a complaint against Robinson.

But Denton County Justice of the Peace J.W. Hand ruled Monday that lienholder Bank of America can force the 51-year-old Robinson out.

An old owner or mortgage holder has five, 10 or 25 years to reassert ownership, depending on whether Robinson lives continuously in the house and pays taxes and homeowners association fees over time. Bank of America was eventually found to be the mortgage holder, and forclosed on the property last month.

Robinson says he moved out early Monday morning, ending what he calls a "huge learning experience."

Prosecutors also are cracking down on others seeking to emulate Robinson.