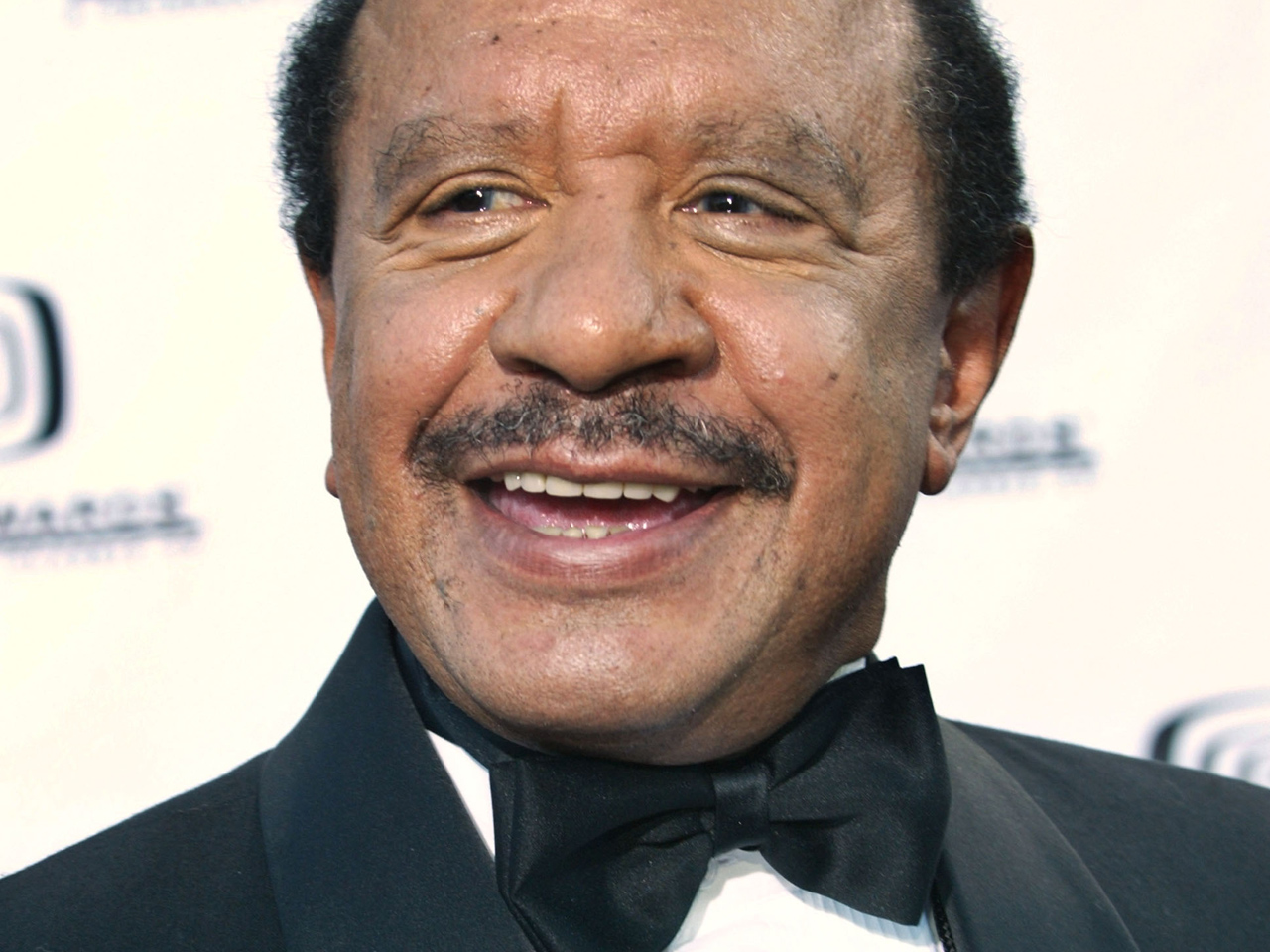 (CBS/AP) EL PASO, Texas - A probate judge in West Texas has ordered DNA testing on a man who claims to be the brother of actor Sherman Hemsley.

Judge Patricia Chew on Monday delayed the El Paso trial on the estate of the star of "The Jeffersons" TV show.

Hemsley died July 24 of lung cancer. His body remains at an El Paso funeral home amid the dispute. According to the El Paso Times, his body will stay put until the trial wraps and a beneficiary is announced.

Hemsley's will names his longtime manager Flora Enchinton of El Paso as sole beneficiary. Enchinton said she wants to follow Hemsley's last wishes as listed in his will. "I just want what Sherman would want," Enchinton said. "He would have been screaming right now and putting people in their place."

Richard Thornton of Philadelphia sought the DNA testing and must provide results by Oct. 15. The estate trial has been rescheduled for Oct. 31.

Hemsley was born in Philadelphia but lived in El Paso for the past 20 years.

Court documents indicate Hemsley's estate is worth more than $50,000.