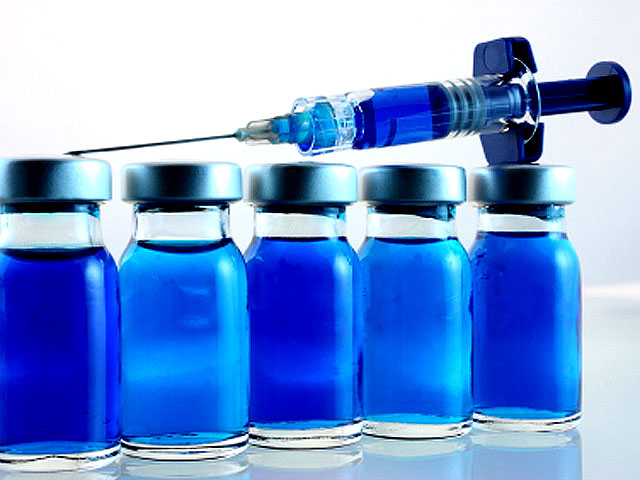 (CBS/AP) HUNTSVILLE, Texas - The national shortage of the lethal injection drug sodium thiopental has forced some states to use a different cocktail for executions, but some question the effectiveness of the new drug.

Cleve Foster was to have been executed Tuesday evening for the 2002 slaying of a Sudanese woman in Fort Worth. It would have been the first Texas execution since the state switched to pentobarbital in its lethal three-drug mixture.

The high court agreed to reconsider its January order denying the 47-year-old's appeal. That appeal raised claims of innocence and poor representation during his trial and the early stages of his appeals.