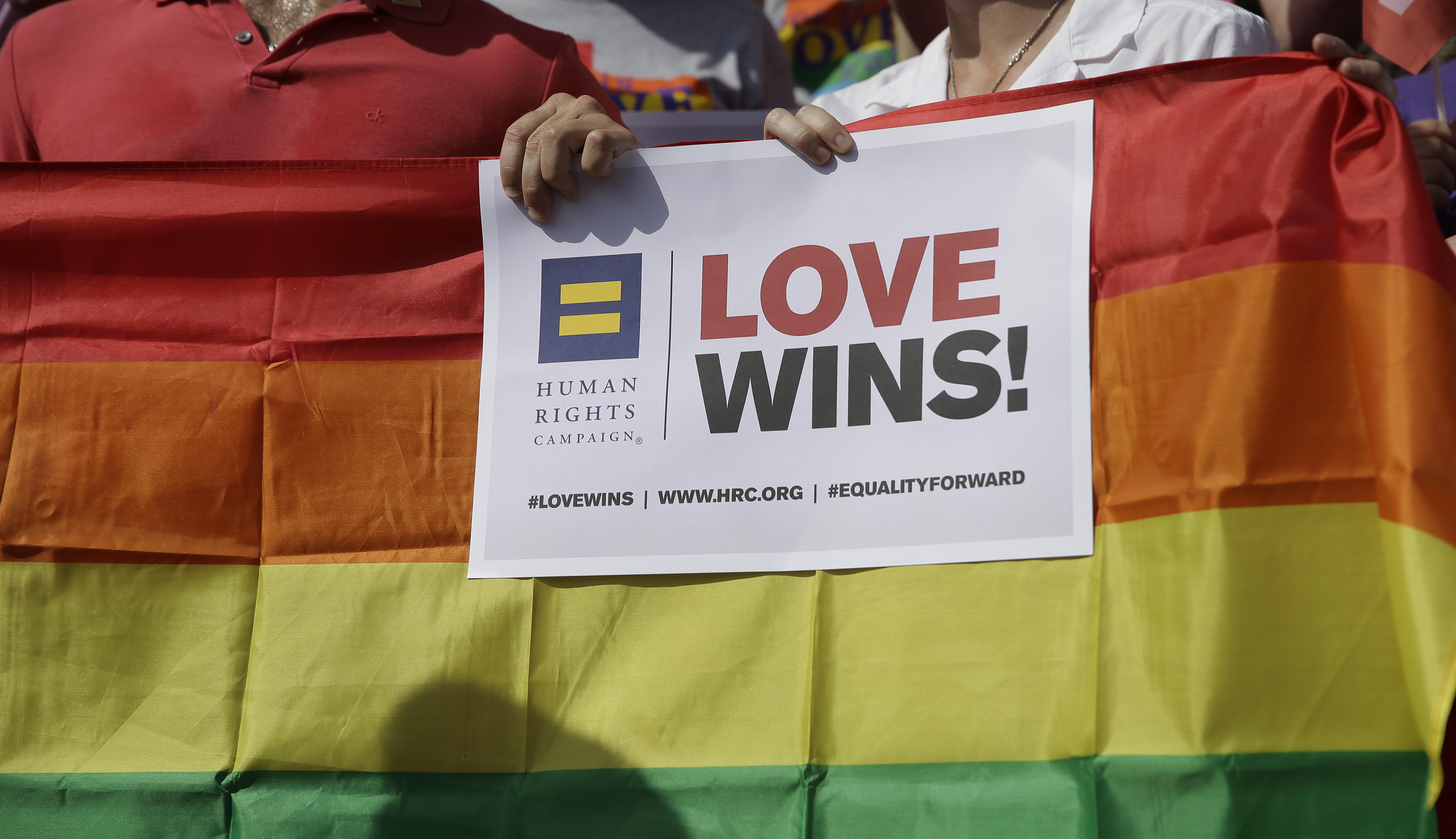 AUSTIN, Texas -- The Texas Supreme Court has reversed its previous ruling and will hear a Houston case that top conservatives hope will let the state limit the impact of 2015’s federal legalization of gay marriage.

The all-Republican court ruled 8-1 in September not to hear the case after the U.S. Supreme Court’s ruled the previous summer that gay marriage is constitutional.

But Gov. Greg Abbott, Lt. Gov. Dan Patrick and state Attorney General Ken Paxton, all Republicans, filed a subsequent motion saying that the case could help Texas limit the scope of the high court ruling -- and the justices reconsidered.