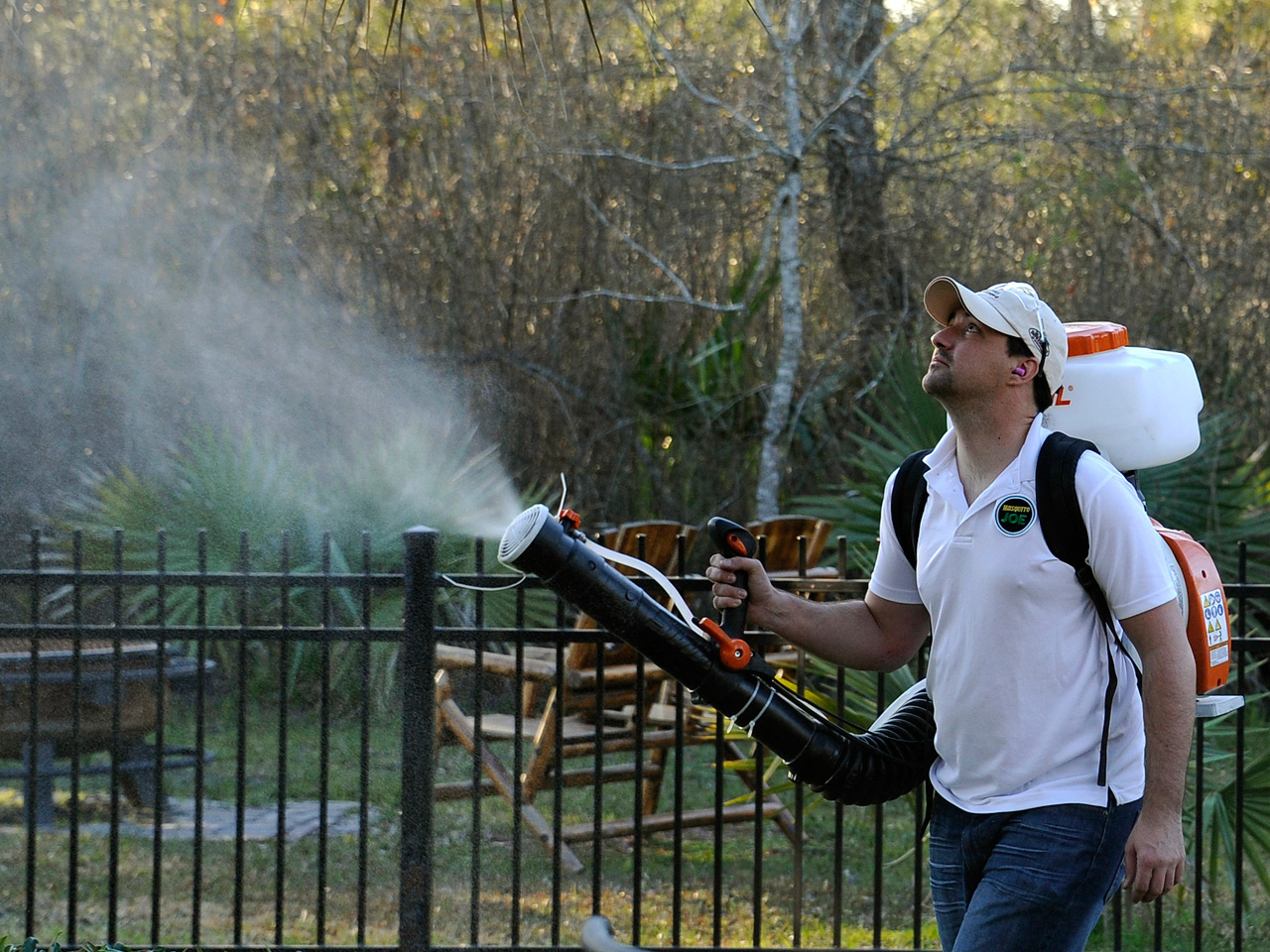 HARRIS COUNTY, Texas - The first death related to the Zika virus in Texas was confirmed Tuesday by Houston-area officials, who said a newborn baby girl passed away as a result of the disease.

Harris County Public Health (HCPH) spokesperson Francisco Sanchez said the baby's mother traveled to Latin America during her pregnancy, where it is believed she became infected.

The baby had been born with birth defects, including microcephaly, and died shortly after being born, officials said.

Officials took care to emphasize that the death was travel-related, and that there were no signs the disease was being carried by local mosquitoes, as is currently the case in southern Florida.

Umair A. Shah, Executive Director of HCPH, said in a statement: "While this is a travel-associated case, we know that prevention is key to reducing the risk of Zika virus infection.Harris County Public Health continues to actively work on protecting the community from mosquito-related diseases, but individuals must also protect themselves from getting bitten by mosquitoes locally and abroad."

CBS Houston affiliate KHOU reports that over the weekend, Texas Gov. Greg Abbott detailed the state's efforts to be prevent the spreading of Zika.

"I directed the Texas Department of Health Services to work closely with our local partners as well as with our partners at the Center for Disease Control to prevent a Zika outbreak here in Texas as well as to prepare the strongest possible Zika response plan," Abbott said. "We have assembled millions in state and federal funds to help attack the problem."

More than 7,300 Americans have been diagnosed with Zika, including 1,825 in the continental U.S. and Hawaii, according to the CDC.

In Florida, at least 17 people have been infected with Zika spread by mosquitoes, mostly in a small, trendy neighborhood in Miami. So far, officials have not reported any Zika-related deaths there. However, the Centers for Disease Control and Prevention has warned expectant mothers to steer clear of the city's Wynwood neighborhood.