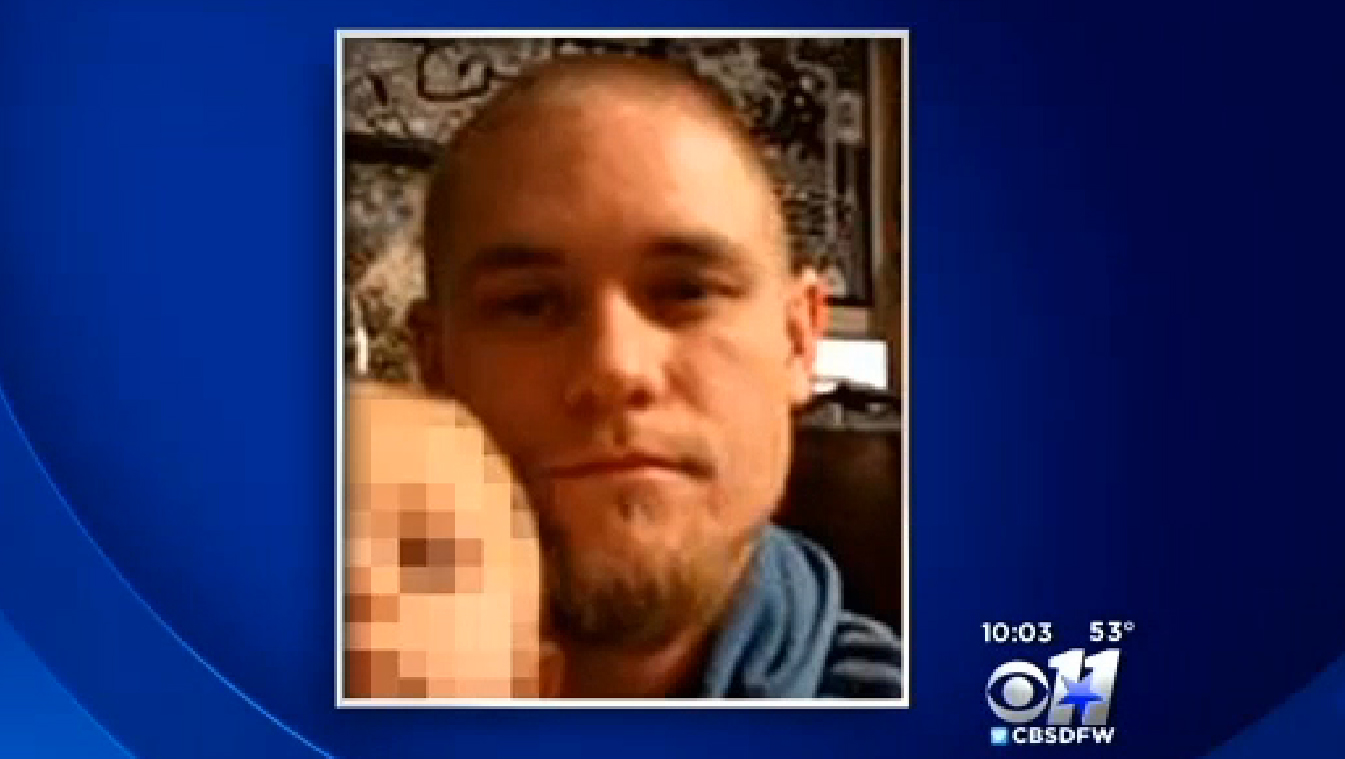 GARLAND, Texas -- Police say a 4-year-old boy was put in a washing machine before he died on Tuesday. His father is charged with murder, reports CBS DFW.

Detectives say a medical examiner found injuries on the boy that were consistent with being inside a washing machine. The family washing machine is front loading, which means someone must shut the door and push a button before it will start.

The boy's exact cause of death is under investigation and Garland Police Officer Joe Harn said detectives are now trying to answer certain basic questions about the moments before the boy died.

Police say Blocker and his other child, a 22-month-old girl, were at the home when he called 911. The little girl was not injured and is now with her mother, who was out of state at the time.

According to public records, Blocker has previous arrests for driving while intoxicated and possession of marijuana. He is now charged with capital murder and is being held on $500,000 bond.