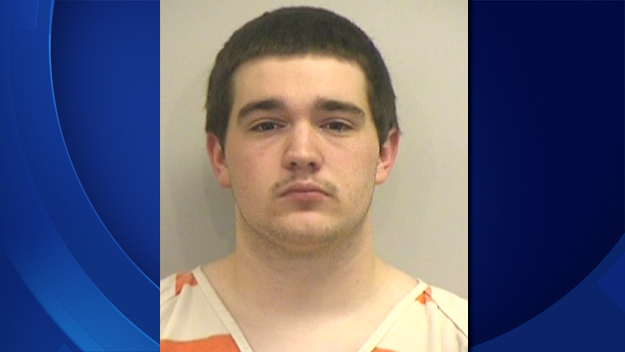 IRVING, Texas -- A 17-year-old is accused of killing his high school girlfriend at a friend's home in an apparent rage, reports CBS DFW.

Around 5 p.m. on Monday, officers were called on a report of someone found unconscious, according to The Dallas Morning News. When police got there, they found 16-year-old Racheal Jean Wiest on the floor and her 17-year-old boyfriend, later identified as Jacob Lee Boyd, nearby.

Wiest was taken to the hospital, where she died, according to the paper.

An Irving Police Department spokesperson told the Morning News that Boyd then began to tell police what happened -- without having been read his rights. He was then arrested and charged with murder.

According to the police report, Boyd became angry when Wiest had refused to have sex with him. He allegedly put her in a choke hold for "...5 to 10 minutes until, her face turned blue and her body stopped twitching," CBS DFW reported.

Students at Nimitz High School told the station that the victim had tried breaking up with the suspect numerous times and that he wouldn't take no for an answer.

Police say the couple had met at the home of a mutual friend "...to discuss their relationship."

Boyd is now in the Irving Jail with bond set at $1 million, according to the station.