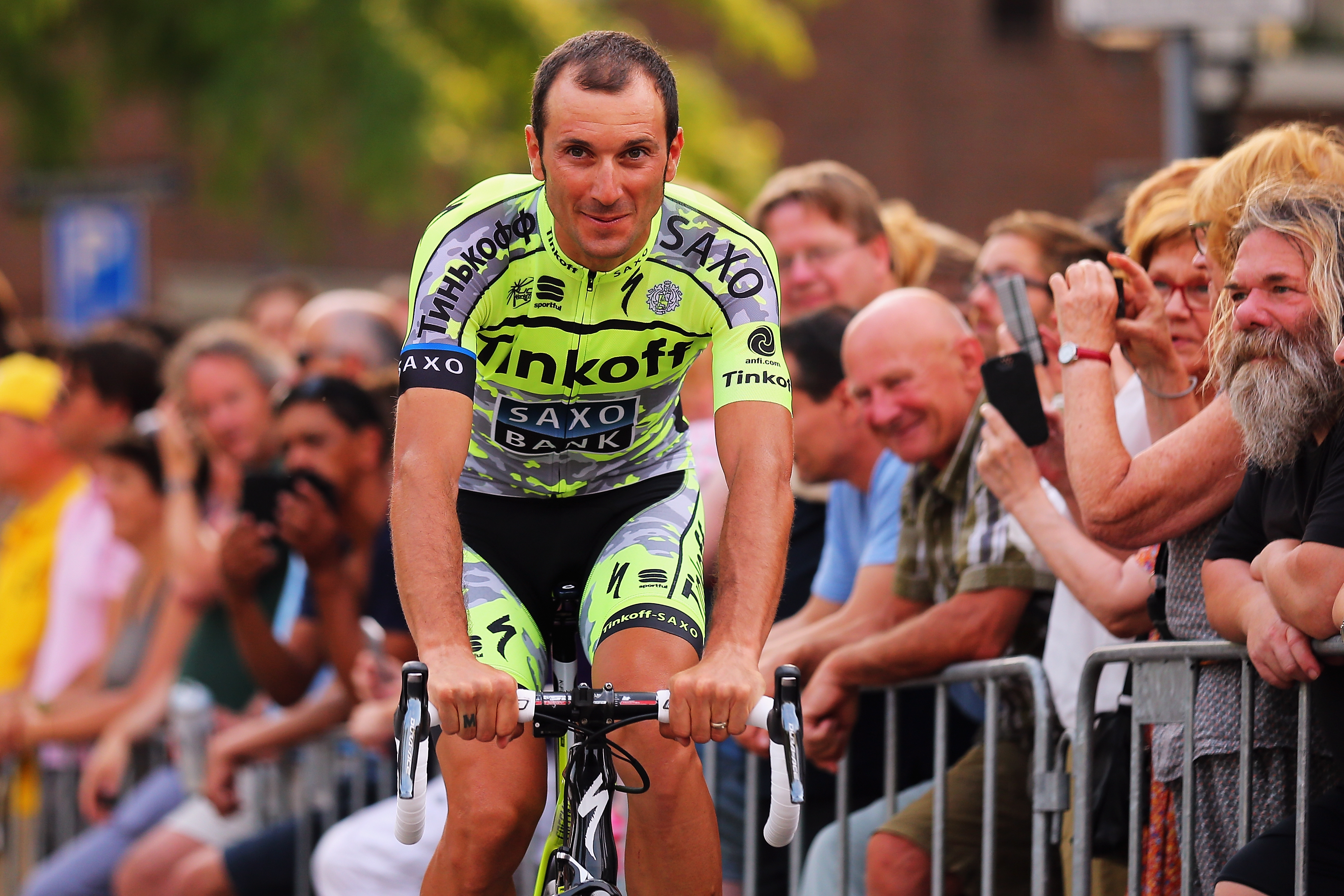 Cyclist Ivan Basso's announcement that he has testicular cancer comes almost 20 years after Lance Armstrong famously battled the disease. Could two cases of testicular cancer in the world's top cyclists be a coincidence, or does something about competitive cycling increase men's risk of the disease?

Basso said at a news conference Monday that he is withdrawing from the Tour de France after being diagnosed with testicular cancer during the race, according to BBC News. Doctors found the cancer after Basso complained of pain in the area following a crash. He will now return to his native Italy to undergo surgery, the BBC said.

Despite these similarities, experts say that the most likely reason for the two cases is the men's age: Testicular cancer mostly affects men between ages 20 and 39, according to the National Institutes of Health. Armstrong was 25 when he was diagnosed, and Basso is 37.

"The main common denominator is their age," said Dr. Thomas Schwaab, an associate professor of oncology at Roswell Park Cancer Institute in Buffalo, New York. "There's no link between athletic sports in general and biking in particular with regard to the incidence of testicular cancer," Schwaab said. [10 Do's and Don'ts to Reduce Your Risk of Cancer]

Although some people might think that sitting on a bike for hours at a time might have some effect on testicular cancer risk, Schwaab noted that a bicyclist's weight rests on the perineum (the area between the genitals and the anus), rather than the testes.

In addition, there's no link between the drugs used by cyclists and testicular cancer. Most of the drugs that cyclists take are aimed at increasing the amount of red blood cells in the body, rather than affecting hormone production, Schwaab said.

The good news is that testicular cancer has a very good prognosis if it's caught early. "Most testes cancers are diagnosed early enough so that timely removal of the testicle will lead to a compete cure," Schwaab said.

Even when the cancer is diagnosed in the later stages, the disease is often curable, as Armstrong's case shows, Schwaabsaid.

A 2014 study, published in the Journal of Men's Health, suggested a possible link between cycling and men's risk of prostate cancer. But the researchers said more research is needed to know for sure whether cycling caused the men's increased cancer risk.