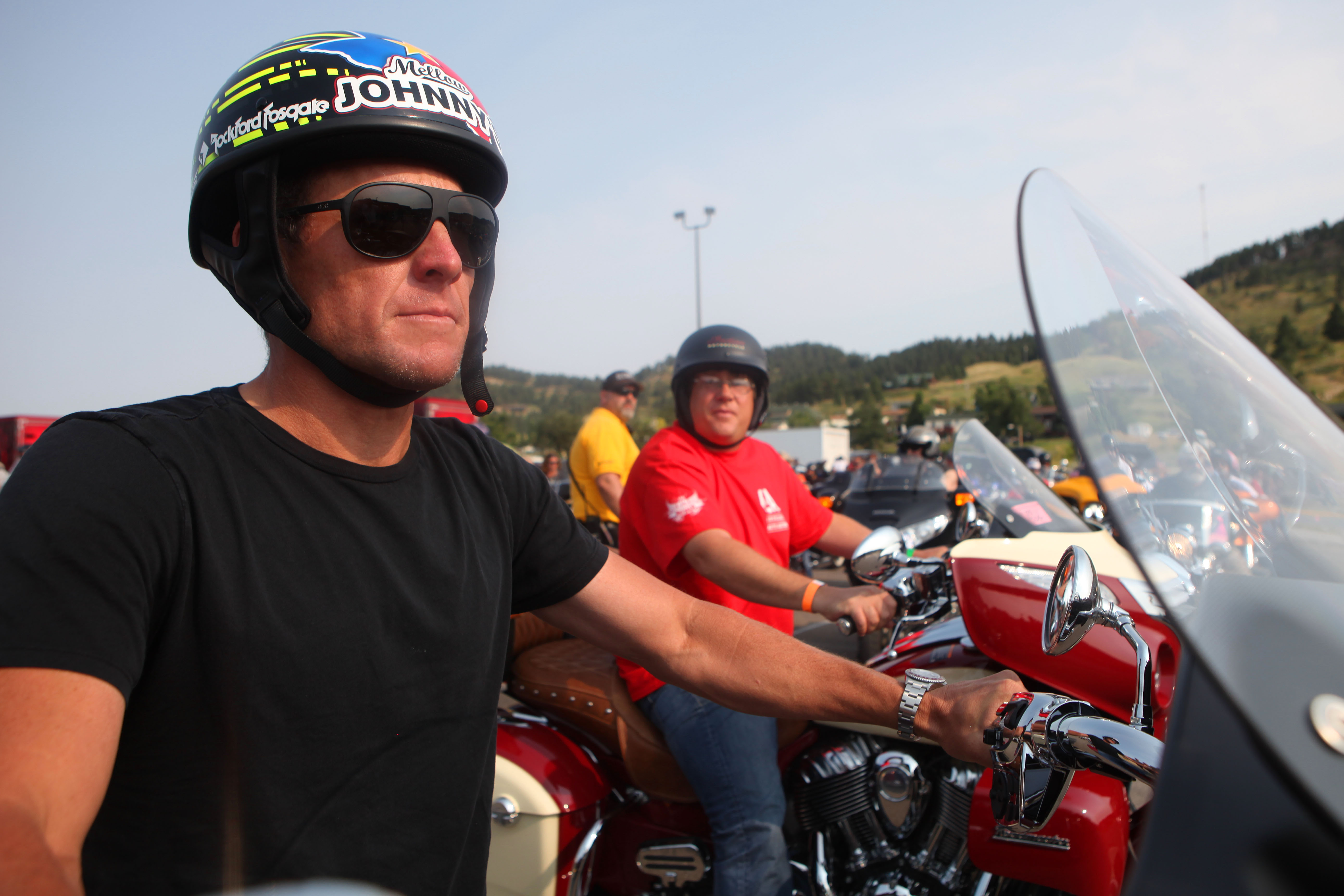 Disgraced cyclist Lance Armstrong says he would "probably" dope again if he were to go back in time 20 years when performance-enhancing drugs were pervasive in the sport.

Armstrong gave an interview to the BBC on Monday - his first televised interview since his mea culpa to Oprah Winfrey two years ago. Armstrong said he would race clean in 2015 but admitted that his decision would be different two decades ago.

"It's a complicated question, and my answer is not a popular answer. If I was racing in 2015, no, I wouldn't do it again because I don't think you have to," he said. "If you take me back to 1995, when it was completely and totally pervasive, I'd probably do it again. People don't like to hear that."

The seven-time Tour de France winner said that he and his teammates made a "bad decision" when they took performance-enhancing drugs but he also said that the decision ultimately led to huge benefits to the sport and his cancer foundation, Livestrong.

Armstrong said the "deepest cut" of his doping scandal was that his cancer foundation was "discounted as if it was a sham or PR."

"It doesn't get worse than that," he said.

The cancer survivor received a lifetime ban from the sport in 2012 by the U.S. Anti-Doping Agency that accused him of leading a massive doping program on his teams.

Last week, American cyclist and three-time Tour de France winner Greg LeMond rejected calls for Armstrong's ban to be reduced, saying "if there's anybody who deserves a ban, it's this guy."

At a news conference in Australia, LeMond said that Armstrong was punished not just for doping but for the way he treated people who accused him before he finally admitted his guilt.

"I believe everyone deserves a second chance, but it's not like he was positive one time and admitted it and said he's sorry," LeMond said. "This is repeated cover up ... there's nothing like it in the history of cycling."