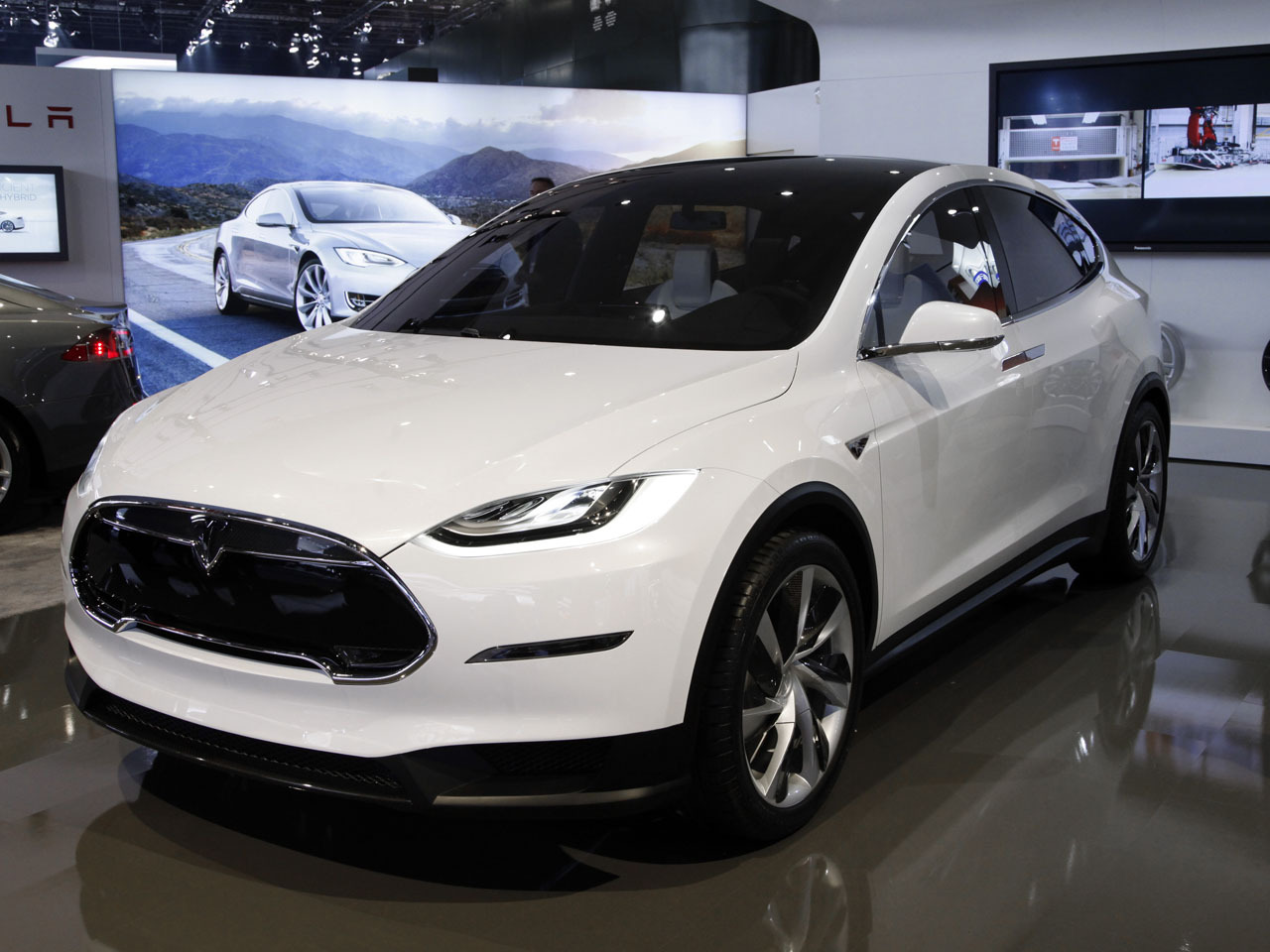 A Tesla Model X autopilot helped a sick driver in Missouri get to the hospital when he suffered from a debilitating blood clot on the highway, according to multiple reports.

Joshua Neally was commuting from his office in Springfield to his home in Branson on Highway 65 in late July when a shooting pain started in his abdomen and spread upward, reports Slate. He had just purchased his electric car the week before

Fortunately, Neally had already activated the autopilot function on his Tesla, and he redirected it to drive him about 20 miles towards the local hospital.

"It was kinda getting scary. I called my wife and just said 'something's wrong' and I couldn't breathe, I was gasping, kind of hyperventilating," Neally told KYTV-TV. "I just knew I had to get there, to the ER."

When the car reached the highway off-ramp for the hospital, Neally told CBS News he took over and drove to the parking lot.

Doctors told him he was suffering from a pulmonary embolism, a potentially fatal blockage of the major blood vessel in the lungs.

When asked by CBS News if he would have been able to drive to the hospital without the autopilot feature, Neally said: "Sometimes, when [the pain was] at the peak, I don't really think I could have. I do think I would have at least had to pull over."

Tesla had been seeing a slew of negative headlines about its self-driving car function after a Tesla in autopilot mode collided with a truck in Florida. The driver, Joshua Brown, became the first known person to be killed in a self-driving car. The exact cause of the accident has not been determined yet.

Tesla conceded after that accident that the autopilot feature is not perfect, but said in the statement that it's getting better all the time. "When used in conjunction with driver oversight, the data is unequivocal that Autopilot reduces driver workload and results in a statistically significant improvement in safety," the company said.