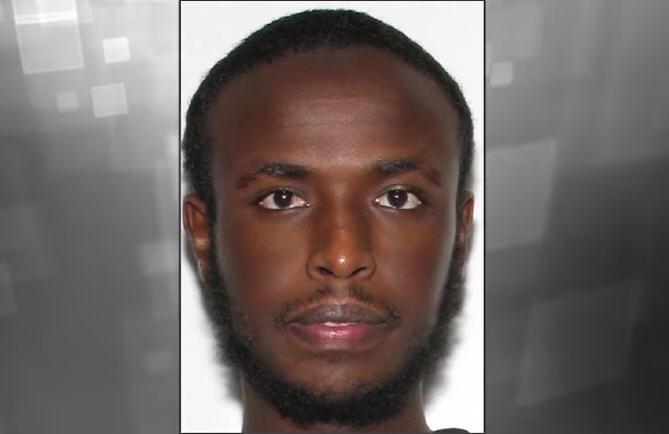 WASHINGTON - A federal official confirmed to CBS News that a man on the FBI's most wanted terrorist list was taken into custody in Somalia.

He was identified as Liban Haji Mohamed, 29, a former cab driver from Northern Virginia, wanted for trying to recruit people to join the extremist group al-Shabab.

No word yet on possible extradition.

According to the FBI, Mohamed was traveling with a U.S. passport and is believed to have left the United States on or about July 5, 2012.

"While living in Northern Virginia, Mohamed was a recruiter and radicalizer for al Shabaab, which historically has targeted Westerners to go to Somalia and fight for them," said Carl Ghattas, an FBI special agent in a statement. "Not only did Mohamed choose to go to Somalia and fight with al Shabaab, he took a prominent role in trying to recruit people and have them train with weapons."

Ghattas said because Mohamed has knowledge of the Washington D.C. area infrastructure, he was considered to be valuable to other terrorists who are plotting attacks on U.S. soil.