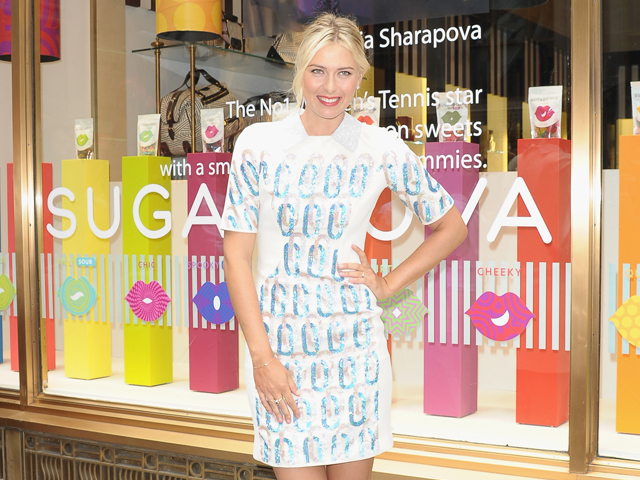 (CBS/AP) NEW YORK - One of the world's top tennis players is going into the candy business.

At this year's French Open, which Sharapova won, she called Sugarpova "the most exciting project that I've ever done ... because it's my own business, my own investment, my own money."

The new line is just one of her many business ventures.

The 25-year-old Sharapova is currently ranked #2 in the world after winning her fourth Grand Slam title this summer at the French Open. During the London games, she played for the Russian team and faced longtime opponent Serena Williams in the finals.

Sharapova is in New York, gearing up for the U.S. Open tournament, which begins next week.

5 steps to a killer cover letter