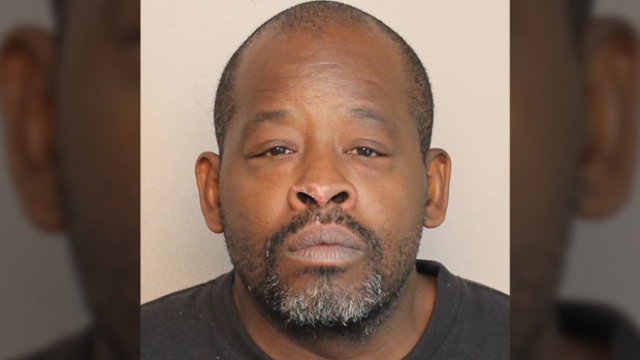 NASHVILLE, Tenn. -- A convicted sex offender has been accused of raping a 60-year-old woman who uses a wheelchair, reports CBS affiliate WTVF.

The woman told police she met 50-year-old Reginald Eugene Gregory Monday night as she was riding the bus to her Davidson County, Tenn., apartment with her groceries. She told police he agreed to help her down the street to her home.

Once inside her apartment, police said Gregory dumped her out of the wheelchair and began choking her. From there, he allegedly carried her to her bedroom and sexually assaulted her.

She called police around 8:30 p.m. after her attacker left.

Gregory was arrested later Monday night. He was charged with aggravated rape and held on a $250,000 bond.

Police said Gregory, who is under state supervision for life, was convicted for an attempted rape in 2012.

According to investigators, he was also arrested for rape in 2003, and was subsequently convicted of aggravated assault.