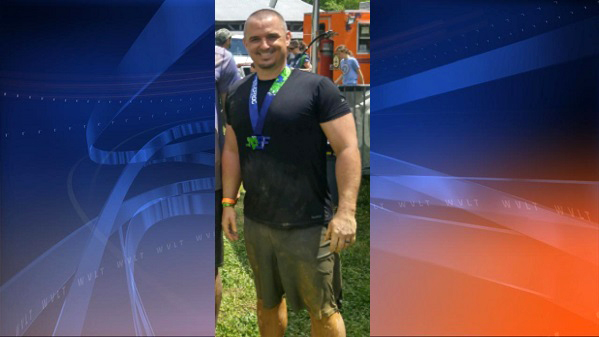 ATLANTIC BEACH, N.C. -- Authorities say a father from Tennessee has drowned after trying to save his three daughters from a rip current off the North Carolina coast.

Meanwhile, there's a search farther down the coast for a missing swimmer.

The Atlantic Beach Fire Department said in a news release that someone in a passing boat was able to save the girls Monday afternoon, but could not rescue 35-year-old Rick Brown before he lost consciousness.

Paramedics attempted CPR on Brown, but could not resuscitate him. Brown was on vacation from his Piney Flats, Tennessee, home.

"Rick was just a loving father, you could see that when he was with his children, a loving husband, just a wonderful Christian man," Mason told the station.

Dr. Dean Baird, who has known the family for several years through their church, told WJHL-TV that Brown was loved in the community and played an important role in so many lives.

"There is going to be a large void in our community because of how he related to people and how important he was to the people he knew," Baird told the station.

The Coast Guard and local agencies are searching.