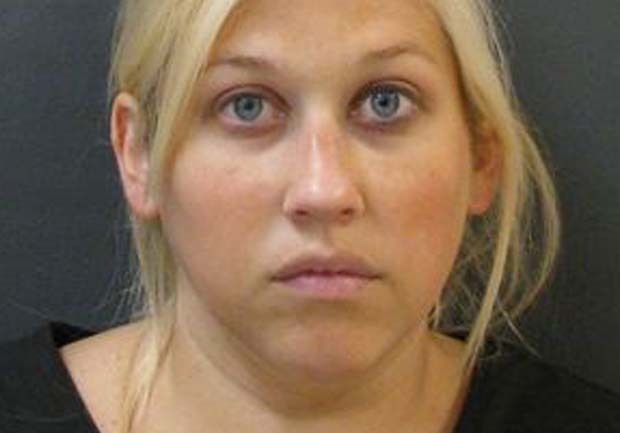 (CBS/AP) HENDERSONVILLE, Tenn. - Lindsey Lowe, a 25-year-old mother charged with murder, has told police she hid her pregnancy, and gave birth to twin sons at her family's home. Then she killed the infants by smothering their cries so her parents wouldn't hear them.

Police in the Nashville suburb of Hendersonville arrested Lowe on Wednesday after her father discovered one baby's body in a laundry basket.

According to a police affidavit, the young mother said she didn't tell her family she was pregnant, but believes she got pregnant in January and never visited a doctor. Police said on Thursday they were trying to identify the father of the twins.

Lowe said she went into labor Monday evening while on the toilet at her parents' home, according to police. She said the first baby fell into the toilet and began to cry.

Lowe said she never checked the sex of the child.

A few minutes later, according to the affidavit, she gave birth to a second child, who also fell in the toilet. She again put her hand over the baby's mouth and held it there until the baby died, which she said took less time than the first child. She allegedly put both babies in the laundry basket and covered them up with blankets.

Police said both boys appeared to be full term and weighed about 5 to 6 pounds.

Lowe was charged with first-degree murder and remained in jail Thursday with no bond. Police said she is undergoing a medical evaluation.