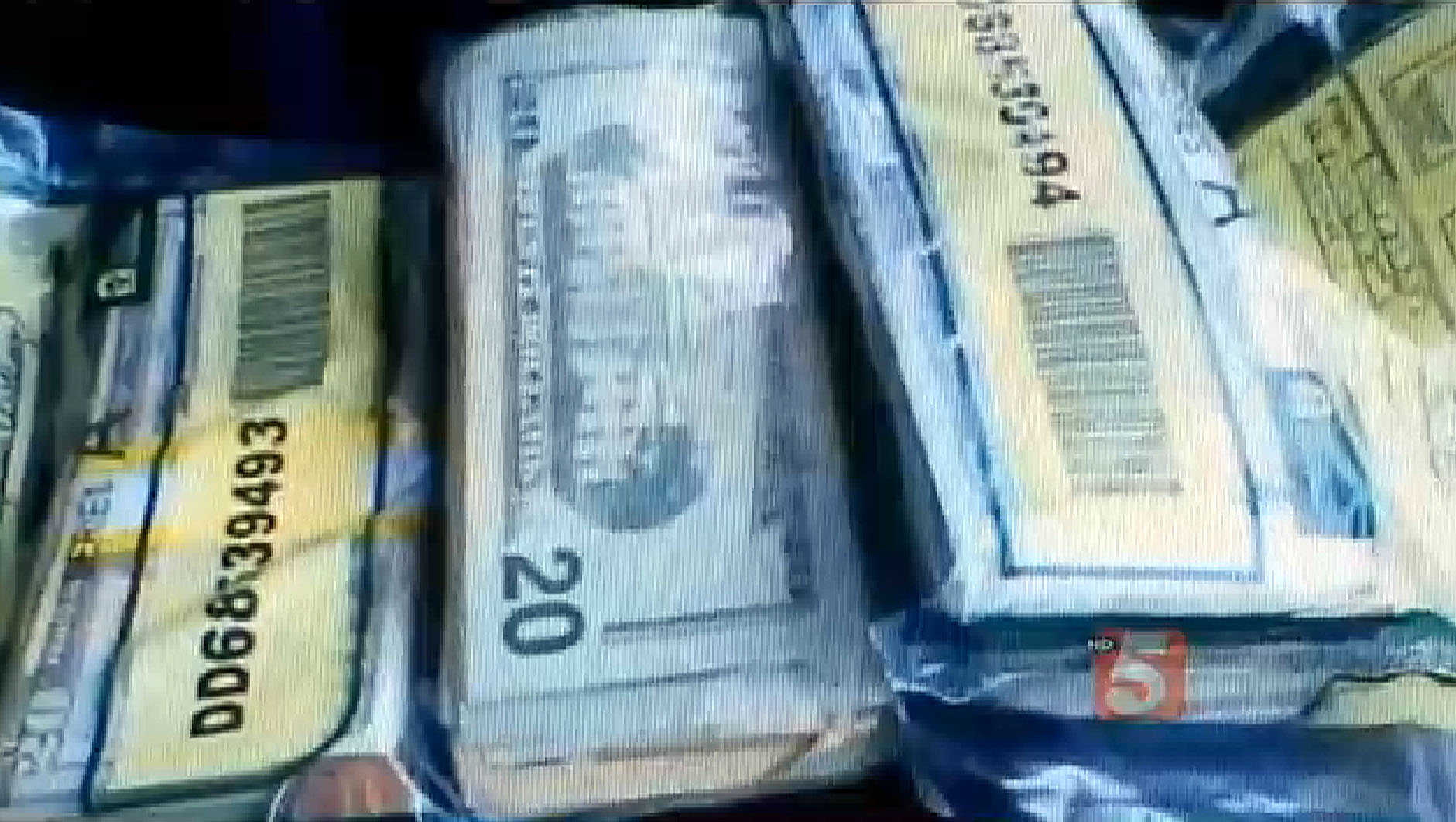 HERMITAGE, Tenn. - A Hermitage couple cashed in big during a routine trip to their local McDonald's, reports Emily Luxen of CBS station NewsChannel5.

Instead of their normal breakfast order, they drove away with something much more valuable -- thousands of dollars in cash.

The cash, which was about to be deposited at the bank, had been placed in a McDonald's bag, and was placed by the drive thru orders.  An employee mistakenly passed the bag with the cash to Greg and Stacye Terry.

"My husband opened the bag and discovered the money inside," said Stacye Terry. "He said, ‘You are not going to believe this.' Sure enough, it was their bank deposit money."

The Terry's said they often visit the McDonald's on Lebanon Road and have never had anything like this happen before.

"This will never, ever happen again in our lifetime," laughed Greg Terry.

The McDonald's employee discovered the mistake quickly and was able to catch up with the Terry's at their home just minutes away.  They immediately returned all the money, without hesitation.

"The second that he said it was their deposit, my first thing was let's get in the truck and take it back," said Stacye Terry.  "There is no other way to have it.  I couldn't live with myself."

McDonalds Owner and Operator Phil Gray issued this statement in response to the Terry's actions: "We are grateful for this customer and the action they took upon realizing our error.  We are looking in to why this mistake happened, but what is most important to us is knowing that we are part a community with the values that were evidenced by this person's actions."

Both Greg and Stacye said they got a good laugh out of the experience and even posted some photos of the money on Facebook.

"We'll be back.  We'll be back," said Greg Terry.  "But, next time I'm sure we'll leave with our normal breakfast order."