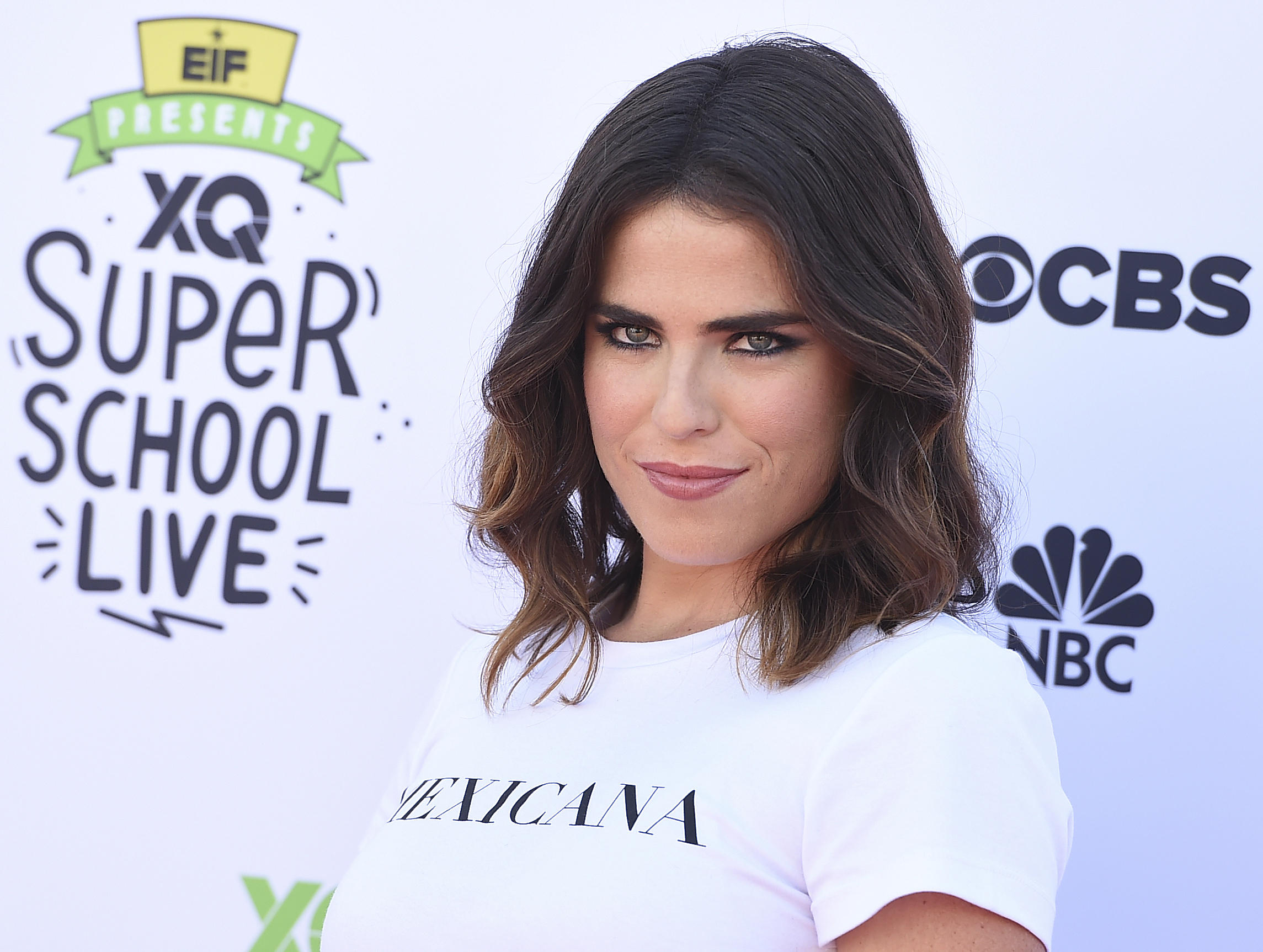 MEXICO CITY -- Mexico's largest television network said Wednesday it has severed ties with independent producer Gustavo Loza after actress Karla Souza said she was raped early in her career by a producer she did not name. Loza denied that Souza's accusation was directed at him, and called on her to name the producer involved.

It was one of the first high-profile complaints of sexual misconduct in the Mexican entertainment industry.

The Televisa network said in a statement Wednesday that Loza's projects have been cancelled. He was not an employee of the firm, but produced successful series for the network.

The company wrote that "after a preliminary investigation, Televisa has decided to immediately break all relations with Gustavo Loza," adding "Televisa will not tolerate conduct like that described today."

In a separate statement, Loza wrote, "Televisa cannot take on the role of investigator, prosecutor and much less judge, condemning me in the media, above all when the victim has never mentioned my name."

"I respectfully ask her to clear this situation up in the news media, by mentioning the name or names of her attackers and file charges against them, so that these regrettable and lamentable acts she suffered will not go unpunished."

Souza has made both movies and TV series in Mexico, and in the United States she appeared in the series "How to Get Away With Murder." She starred in Mexico's biggest box-office hit prior to "Coco," a film entitled "The Noble Family."

In an interview with CNN, Souza described a producer early in her career who groomed, pressured and groped her, and one night raped her.

"I ended up giving in to him [to let him] kiss me, to touch me in ways I did not want him to touch me and in one of those instances, he attacked me violently and yes, he raped me," Souza said, according to the Hollywood Reporter.

Loza was the producer of a series called "Los Heroes del Norte," or "The Heroes of the North," that started filming in 2010 and in which Souza appeared.