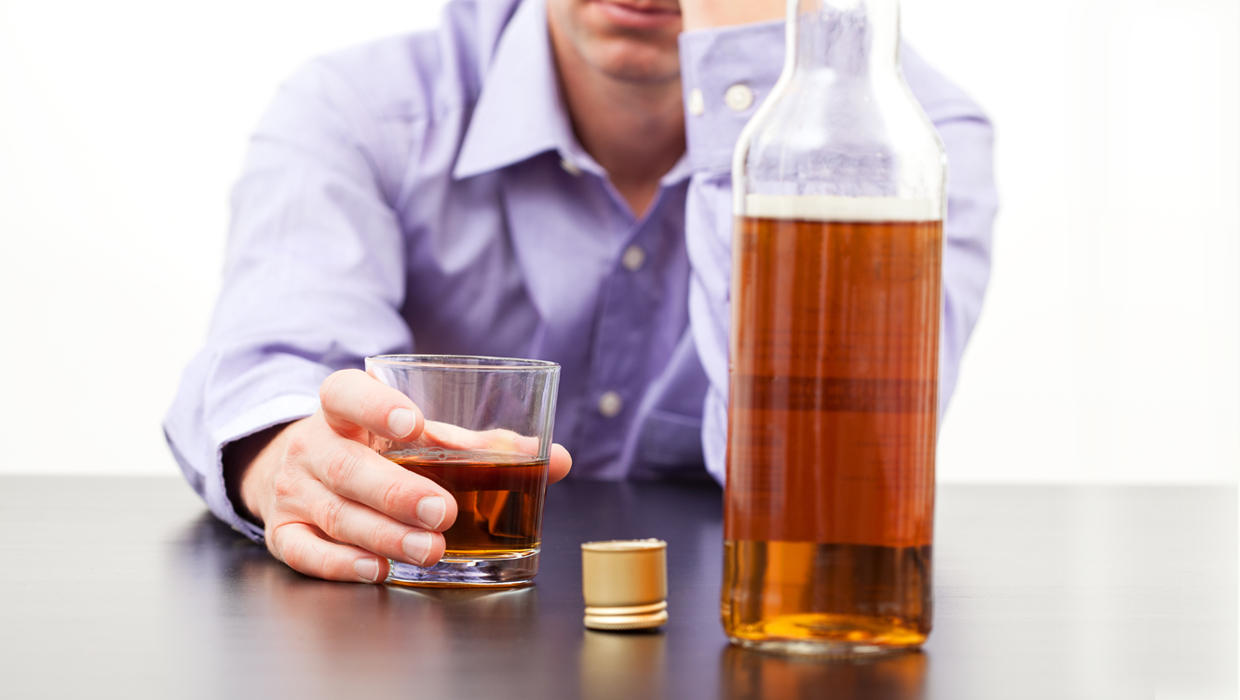 They said their discovery might lead to the development of drugs that could control alcohol consumption, possibly even among problem drinkers.

This variation of the beta-Klotho gene was pinpointed through genetic research involving more than 105,000 light and heavy social drinkers. Alcoholics were not included in the research, the study authors said.

“The study identified a variation in the [beta]-Klotho gene linked to the regulation of social alcohol consumption. The less frequent variant -- seen in approximately 40 percent of the people in this study -- is associated with a decreased desire to drink alcohol,” said study co-corresponding author David Mangelsdorf. He is chair of pharmacology at University of Texas Southwestern Medical Center in Dallas.

“Much of the research on alcohol consumption has focused on addiction. However, the overall burden of alcohol-associated disease reflects the total amount of alcohol consumed, not just addiction,” he said in a university news release.

Having people shift from heavy to moderate social drinking could have significant public health benefits, such as reduced heart disease risk, the researchers said.

Heavy drinking is linked to two heart disease risk factors in particular, high blood pressure and obesity, according to the American Heart Association.

The study was published online Nov. 28 in the Proceedings of the National Academy of Sciences.