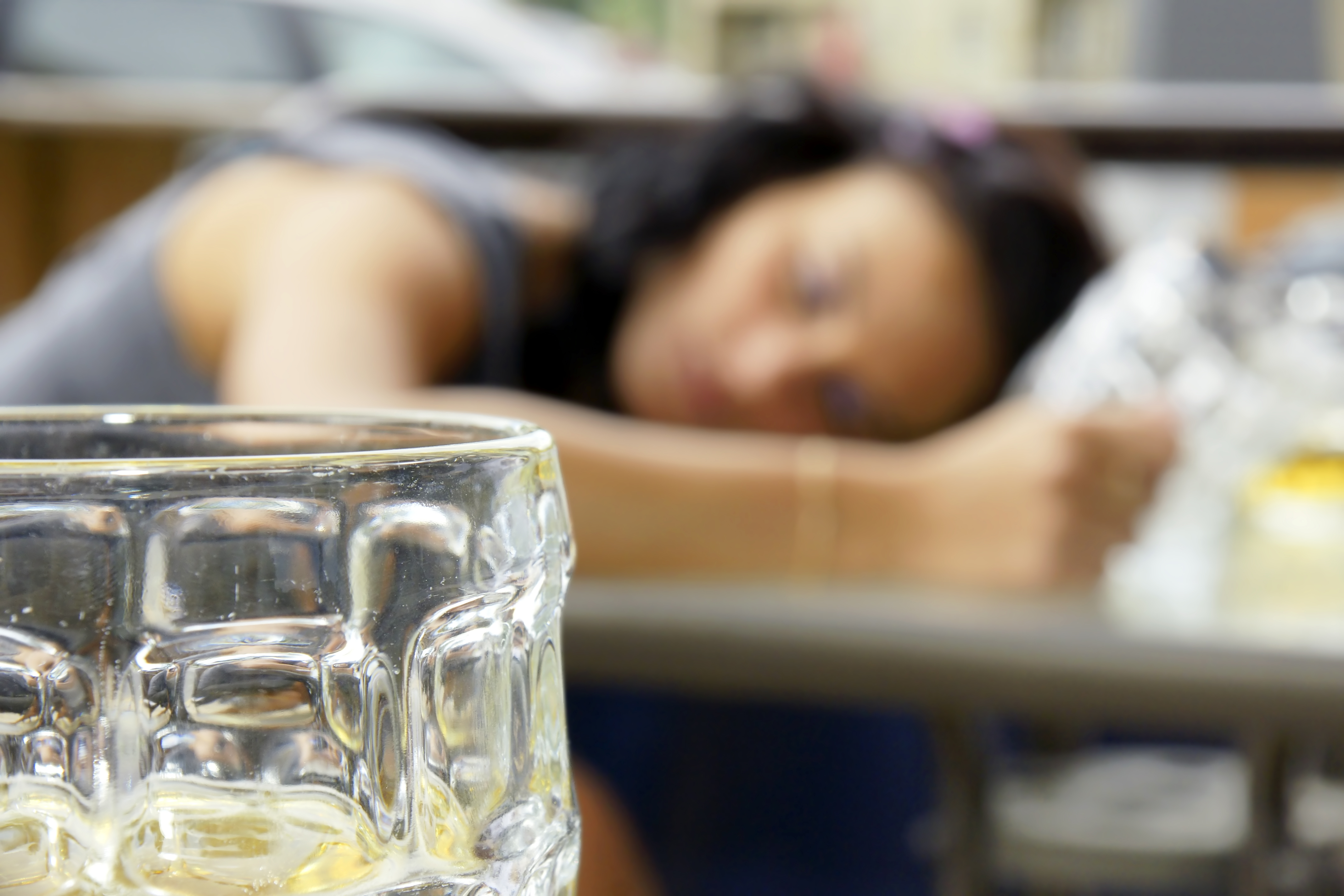 Alcohol consumption in wealthy, developed countries has declined over the past two decades but dangerous binge drinking has increased among the young, according to a new study released Tuesday.

The 34-nation Organization for Economic Cooperation and Development says average annual alcohol consumption in its member countries has fallen 2.5 percent over the past 20 years to 9.1 liters (2.4 gallons) of pure alcohol per capita.

But that overall trend hides a dangerous increase in hazardous drinking by young people, the OECD says, as measured by both the amount and the rate that alcohol is consumed.

The OECD warned that binge drinking by the young is a "major public health and social concern," with children taking up drinking at increasingly earlier ages. Harmful consumption of alcohol now accounts for a higher proportion of deaths worldwide than HIV, AIDS, violence and tuberculosis combined, the report said.

Among boys aged 15 and younger, the proportion who have been drunk rose to 43 percent from 30 percent during the 2000s, while for girls the share rose to 41 percent from 26 percent, the OECD said.

Surveys of youth binge drinking in the United States have given conflicting information, the OECD said, with one showing little or no increase and another survey showing that it has risen.

A November 2014 report from the Centers for Disease Control and Prevention found that while 1 in 3 Americans drink excessively, that necessarily mean they have an alcohol addiction.

"The most surprising aspect of the study was how many people drink excessively," CBS News medical contributor Dr. Holly Phillips told "CBS This Morning." "Excessive drinking is two things. It includes binge drinking, which is four or five [drinks at a sitting] for men. And it also includes heavy daily drinking: eight or more drinks [per week] for women or 15 for men. What the study pointed out though is that 90 percent of people who drink this way are not considered alcoholics."