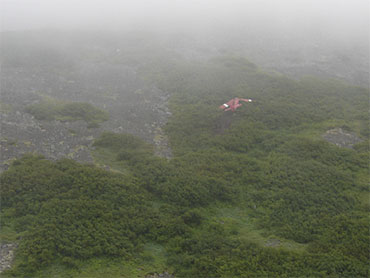 An Anchorage hospital has released one of the four people who survived a plane crash that killed former U.S. Sen. Ted Stevens and four others.

A Providence Alaska Medical Center spokeswoman says 13-year-old Willy Phillips Jr. has been released. He is the son of lobbyist Bill Phillips, who died in the Aug. 9 crash north of Dillingham.

It's unclear when the teen was released.

She says the family of the other two survivors - NASA head Sean O'Keefe and his son, Kevin O'Keefe - has asked that their condition not be released.

O'Keefe was listed in serious condition Saturday and his son was in fair condition.

The National Transportation Safety Board is investigating the crash.