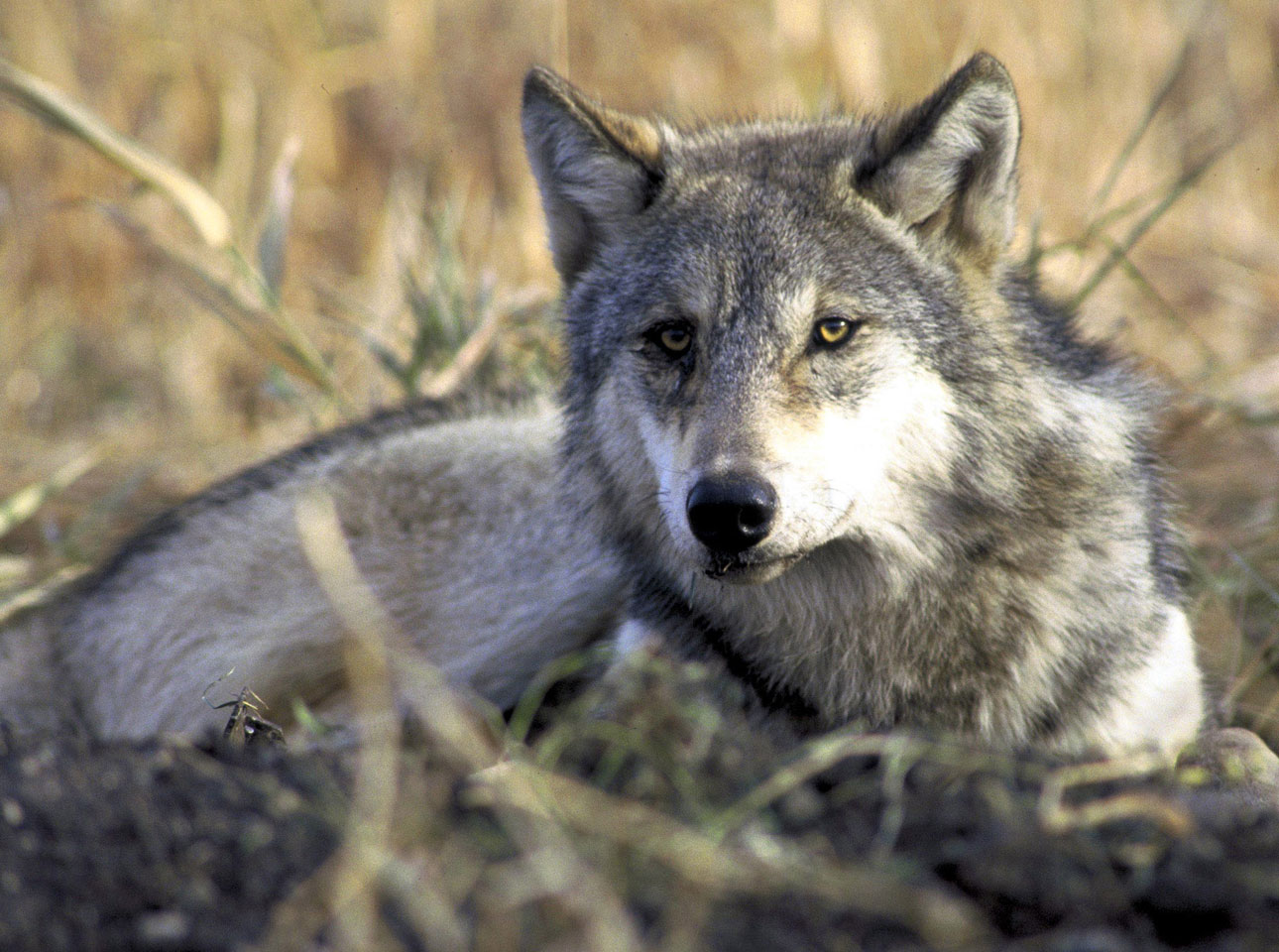 BEMIDJI, Minn. It's being called the first confirmed attack of a person by a gray wolf in Minnesota history, according to the Department of Natural Resources. Now, a 16-year-old Solway boy is home recovering from a vicious bite wound to the head.

It happened early Saturday morning at the West Winnie Campground on Lake Winnibigoshish in north central Minnesota. The campground is operated by the U.S. Forest Service and was temporarily closed following the wolf attack, reports CBS affiliate WCCO in Minneapolis.

The gray wolf, also known as a timber wolf, was captured by trappers with the U.S. Department of Agriculture. The wolf was shot and killed to permit testing for rabies at the University of Minnesota veterinary diagnostic lab.

According to Col. Ken Soring, enforcement director for the DNR, Saturday's attack was freakish and unprecedented.

"Our records do not reflect that we've had wolf attacks like this in Minnesota," Col. Soring said.

The attack happened shortly after 4:00 a.m. as Noah Graham was down by the beach and preparing to fall asleep outside a tent in the campground. He was there with a group of friends from his church on a weekend outing.

That's when the 75-pound male grey wolf clamped its jaws onto his skull and wouldn't let go. Scott Graham, Noah's father, say the attack was quiet and sudden.

"The wolf just came up behind Noah, he didn't hear anything, and it just grabbed him by the back of the head and wouldn't let go," Graham said.

The sharp teeth of the wolf left a laceration on the rear of Noah's skull which required 17 staples to close. In addition, he has several puncture wounds behind his left ear.

Scott Graham says his son is doing fine and has already begun a regimen of shots to fight off the potential for rabies.

"He had to physically pry the jaws of the wolf open...to get it off of him. And once he got it off of him and he was up, the wolf stood there growling at him," he said. "And he had to shout at it and kick at it to get it to go away," he said.

Still, the question is why did this lone wolf attack a human - which they typically avoid?

After the animal was eventually captured and killed, a cursory examination showed the wolf had a deformed jaw. That could explain why it had difficulty pursuing food in the wild and more dependent on scavenging for meals in the campground.

The deformity may have made the wolf less effective hunting down wild prey.

"it's too early to speculate as far as the condition or the causes with this animal, but it is not characteristic of wolves to approach people," Col. Soring said.