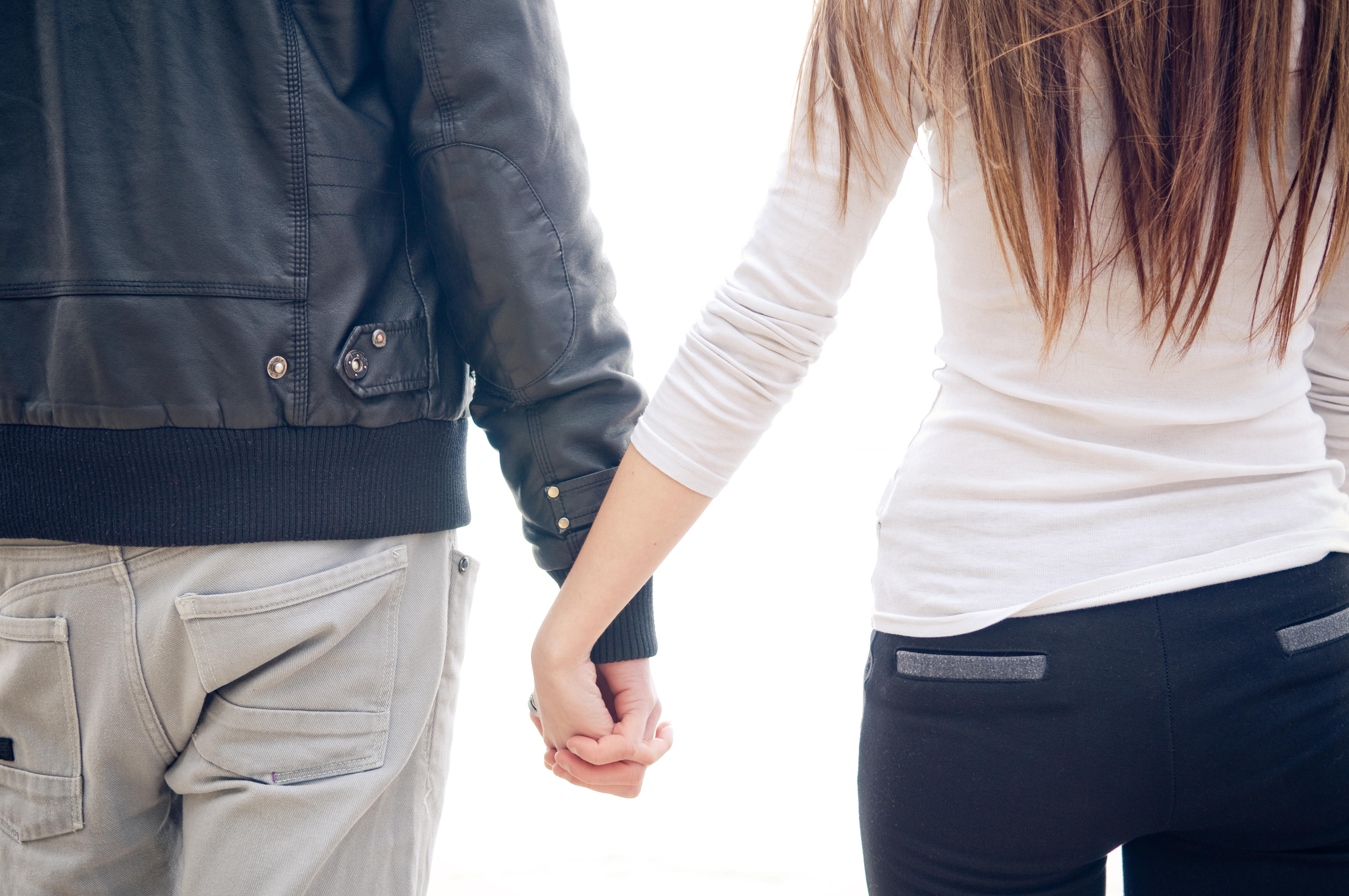 When it comes to sex, teens may be more responsible than they're often given credit for.

According to new government data, the percentage of American teens having sex is lower than in decades past – and more teens who do have sex are now using contraception.

The report, published by the CDC's National Center for Health Statistics, finds an estimated 55 percent of U.S. teens have had sex at least once by the time they turn 18.

Among adolescent females aged 15 to 19, 42 percent report having sex at least once. For males, that number was 44 percent. The numbers have gradually dropped since 1988, when 51 percent of female and 60 percent of male teens reported having had sex.

The data showed that virtually all of the sexually-experienced female teens (99.4 percent) had at some point used a method of contraception, up from 97.7 percent in 2002.

However, that doesn't mean they used it effectively every time.

"The teen pregnancy rate in the U.S. is higher than most other developed countries and it often has negative consequences as well individual and societal costs," study author Joyce C. Abma, Ph.D., of the National Center for Health Statistics, told CBS News. "That in addition to sexually transmitted infections, these are public health issues that we need to get a hold on what the causes are. Sexual activity and contraceptive use are the direct mechanisms that drive these trends."

Eighty-one percent of teen girls said they used birth control the first time they had sex, while about 90 percent said they used it during their last sexual encounter within the previous three months.

The most commonly used contraceptive method was the condom, with 97 percent of adolescent girls reporting having used them, followed by withdrawal (60 percent) and oral contraceptive pills (56 percent).

"These trends make sense in light of the reduction over time since the 1990s in the rates of teen pregnancy and childbearing," Abma said. Earlier this year, the CDC reported that the teen birth rate in the U.S. hit a historic low of 24 births per 1,000 women.

However, experts say the number of teens using withdrawal as a form of birth control is concerning.

Experts say the number for inexperienced teens is likely much higher.

"The overall trends [in the CDC report] are positive. We have more kids choosing not to have sex and that's great news," Dr. Ellen Rome, head of Cleveland Clinic Children's Center for Adolescent Medicine, told CBS News. "We have more kids using some form of contraception, but the problem is that lumped into that is the group [using] withdrawal as that method. So we have room for improvement in how we counsel kids on effective contraception."

The withdrawal method also does nothing to prevent the spread of sexually transmitted infections.

According to the CDC, condoms have an 18 percent failure rate, so Rome said teens should be using condoms to reduce the risk of STIs as well as a second contraception method to prevent pregnancy.

The report also showed that 6 percent of female teens reported using long-acting reversible contraceptives (LARC), including intrauterine devices (IUDs) and contraceptive implants, from 2011 to 2015 — up from 4 percent in the preceding five years.

"If kids have access to affordable accessible contraception including LARCs, teen pregnancy rates will definitely go down," Rome said. "We need to help demystify them and help kids figure out they don't have to commit forever to a LARC. They can use it and choose to remove it and that's OK."

Rome says the findings reflect the importance of parents speaking to their teens openly and with accurate information about sex and contraception, particularly if they're in a relationship.

"If you talk to your kids about your values and your hopes and dreams for them, that means something. If you combine 'I prefer you not to have sex until you're this age,' or until you're married or until you're out of high school, or whatever you want to fill in the blank with, with 'if you are going to have sex I want you to make it a choice, not an 'oops' and for it to be planned so you have condoms 100 percent of the time plus a second method of contraception so you're not at risk for pregnancy or getting someone pregnant until you plan to,'" she said.

"Talking about sex and responsible sexuality does not make kids suddenly become rabbits and start having more sex," she added. "It makes kids more thoughtful about their decisions."