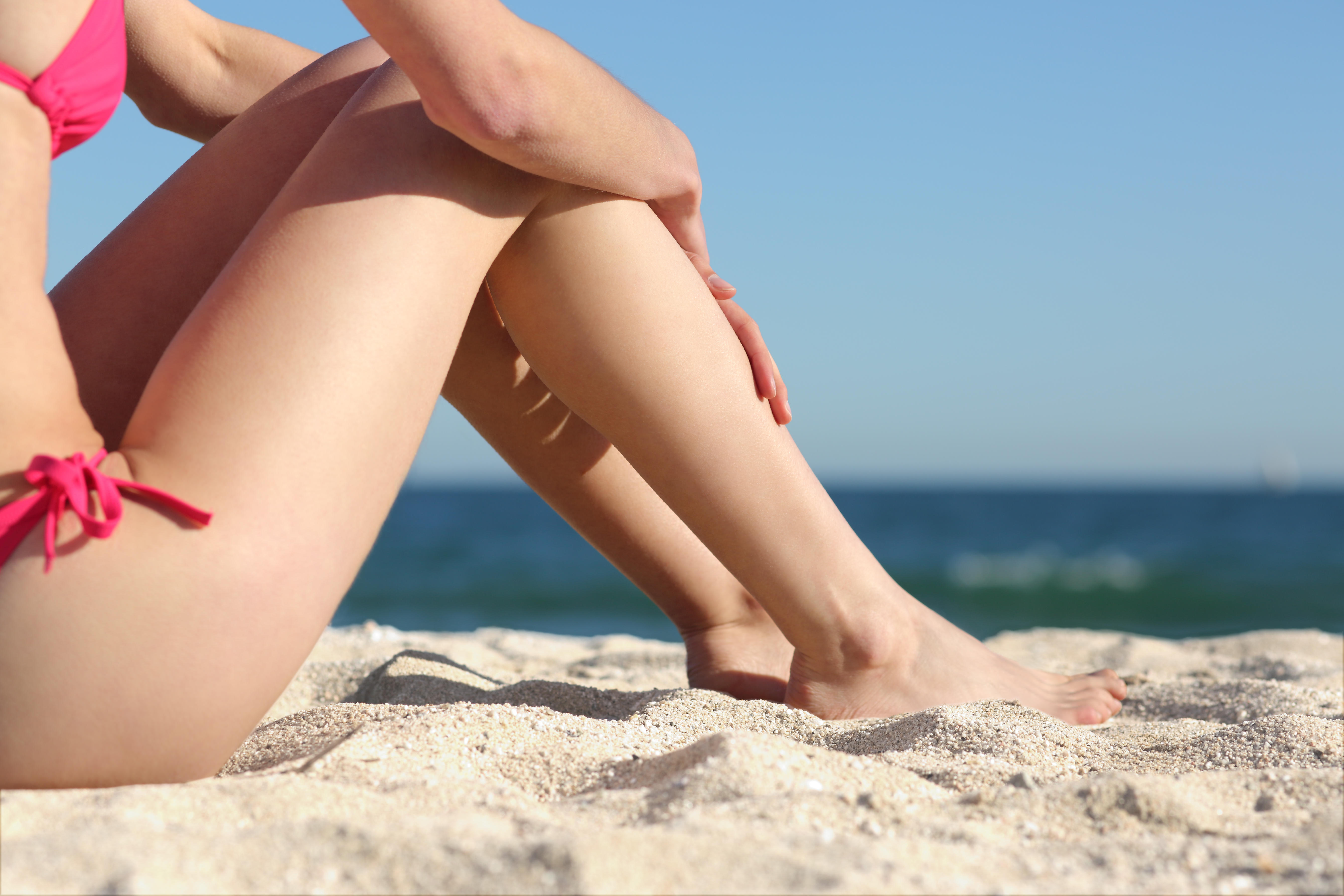 The study found that frequent groomers of pubic hair are three to four times more likely to contract a sexually transmitted infection, such as herpes, human papillomavirus (HPV) or syphilis.

“Grooming is linked to a heightened self-reported sexually transmitted disease risk, and for those who groom frequently or remove all of their hair often, the association is even higher,” said lead researcher Dr. Charles Osterberg. He’s an assistant professor of urology and surgery at the University of Texas Dell Medical School in Austin.

Still, the study didn’t prove a direct cause-and-effect relationship between pubic grooming and sexually transmitted infections, it was only designed to show a link between these factors.

Pubic hair grooming and removal has become increasingly popular worldwide among women and men, as public perceptions have changed regarding the role of body hair in cleanliness and attractiveness, Osterberg said.

Almost three out of four participants (74 percent) said they had groomed their pubic hair before. More women (84 percent) than men (66 percent) reported trying it at least once.

The researchers speculated that infections might spread more easily due to tiny cuts, scrapes and skin tears that result from grooming.

Dr. Dennis Fortenberry is a professor of pediatrics and adolescent medicine at the Indiana University School of Medicine and current president of the American Sexually Transmitted Diseases Association. He said, “I would probably lean toward the idea that the grooming itself causes mild trauma to the skin, and essentially makes the skin more susceptible to the organisms when they’re exposed.”

On the other hand, Osterberg noted, it might be that people who groom more often engage in more sex and are at higher risk for a sexually transmitted infection.

“Grooming may be a proxy for higher levels of sexual activity,” he added.

But, the researchers still found an 80 percent increased risk of sexually transmitted infections in anyone who reported having ever groomed at all, even after adjusting for the person’s age and their lifetime number of sexual partners.

There’s one bright spot for regular groomers — a reduced risk of pubic lice, the investigators found.

People who never or rarely groom their pubic hair have double the risk of pubic lice, the study authors reported.

“That’s how pubic lice end up breeding, in the hair itself,” Osterberg said. “You actually decrease your risk for lice by grooming.”

The study was published online Dec. 5 in the journal Sexually Transmitted Infection