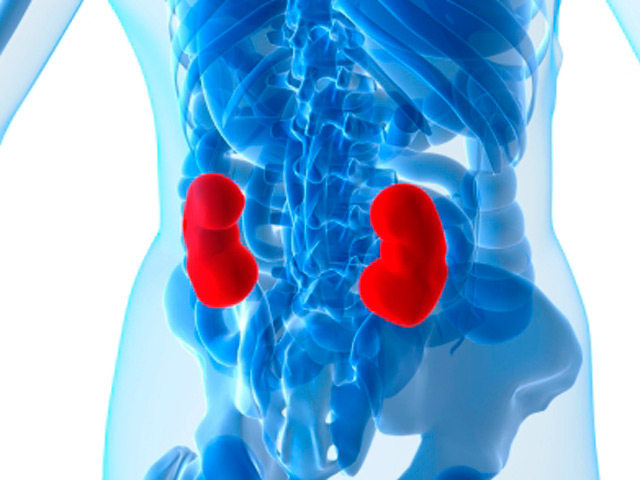 (CBS) To get their hands on the latest electronic gizmo from Apple, some people wait for hours in a long line. But a tech-starved teen in China took things a bit farther.

He traded one of his kidneys for an iPad.

"I wanted to buy an iPad 2 but could not afford it," the 17-year-old, identified only with the last name Zheng, told Shanghai Daily. "A broker contacted me on the Internet and said he could help me sell one kidney for 20,000 yuan."

Zheng left his home in China's Anhui province on April 28 to have his kidney removed at a hospital in Chenzhou City, in neighboring Hunan province, according to the paper. When he came home several days later, he was bearing the coveted iPad and a laptop.

He also had a red scar where his right kidney was removed - and deep regrets.

Zheng's story may be unusual, but black-market organ-trading is big business in China, the Telegraph reported. Maybe that's not so hard to understand, with statistics indicating that more than a million people in China need transplants every year - but fewer than 10,000 get the organs they need.

Chinese authorities banned organ trafficking in 2007, introducing a voluntary donor scheme to try to combat the trade, the BBC reported.

A shortage of donor organs also exists in the U.S. As of today, 111,563 Americans are on the waiting list to receive an organ transplant, according to the website of United Network for Organ Sharing (UNOS), the organization responsible for matching organ donors with recipients in the U.S. In addition to kidneys, five organs are now transplanted: heart, liver, lung, pancreas, and intestines.

UNOS spokesman Anne Paschke said she knew of no black-market organ trade in the U.S., but said the wait for organs could be lengthy and varied according to organ.

How long? About three and one-half years, she said.

That's for one kidney.