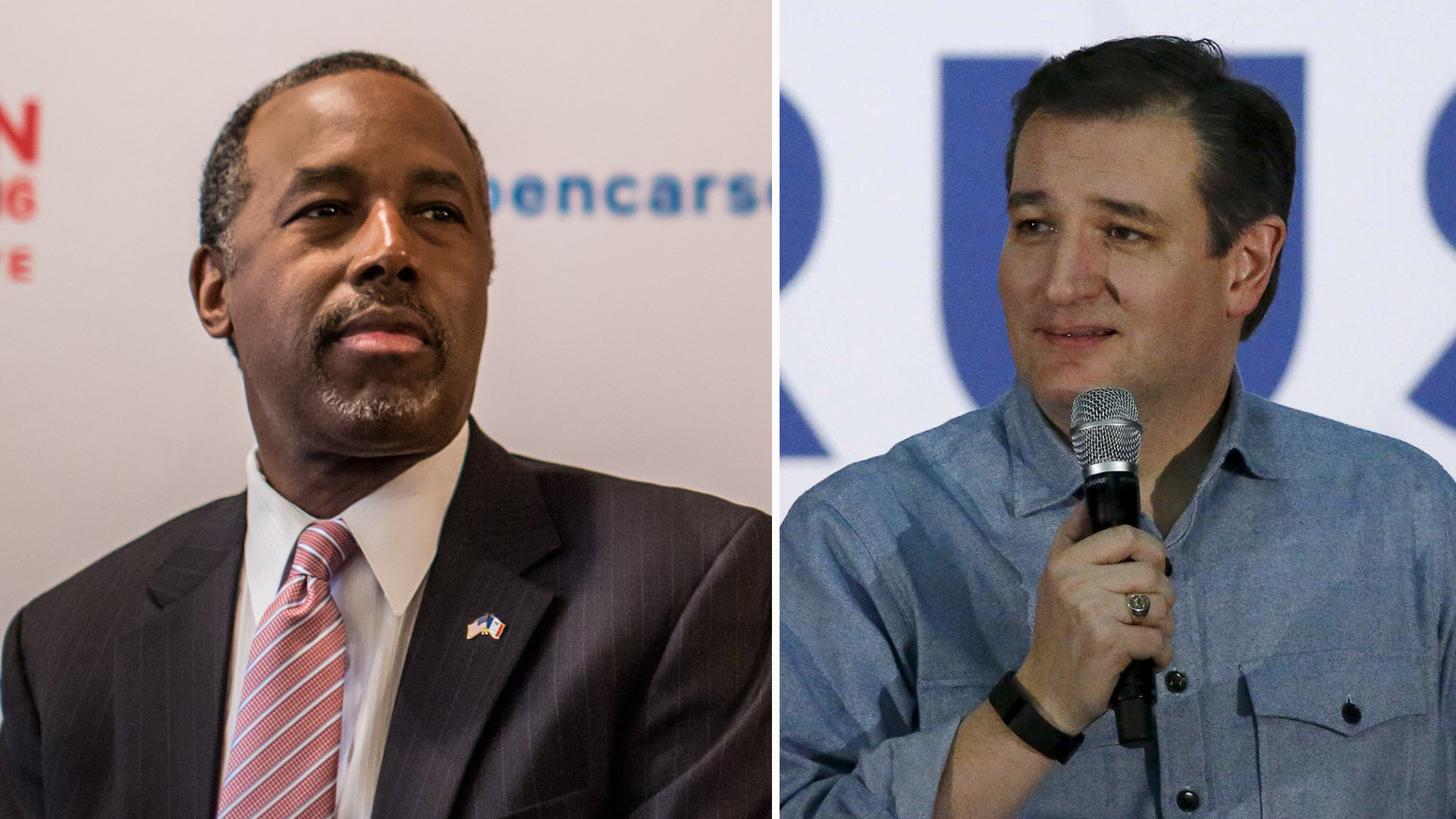 Texas Sen. Ted Cruz said Tuesday that his campaign should have clarified that neurosurgeon Ben Carson was not dropping out of the 2016 presidential race after alerting their supporters that they should try to win over Carson's voters.

When Cruz's campaign spotted a CNN report Monday night that said Carson was headed home to Florida for a few days after the Iowa caucus, they interpreted it to mean he was quitting the race. According to Carson, Cruz's campaign quickly emailed supporters to say, "The press is reporting that Dr. Ben Carson is taking time off from the campaign trail after Iowa and making a big announcement next week. Please inform any Carson caucus goers of this news and urge them to caucus for Ted Cruz."

In fact, Carson was planning to return home to get a "fresh change of clothes." Upon hearing that Cruz supporters were telling caucus attendees that Carson was dropping out, the neurosurgeon accused Cruz's camp of "dirty tricks."

Cruz said Tuesday that his campaign's initial email was "fair game," and didn't apologize, but admitted that staffers should have sent a follow-up once they learned Carson was not dropping out.

"Last night when our political team saw the CNN post saying that Dr. Carson was not going on to New Hampshire and South Carolina, our campaign updated grassroots leaders just as we would with any breaking news story. That's fair game," he said in a statement Tuesday. "What the team then should have done was send around the follow-up statement from the Carson campaign clarifying that he was indeed staying in the race when that came out."

Cruz also called himself "a huge fan" of Carson's and praised him as a "wonderful and talented individual."

On "Fox and Friends" Tuesday morning, Carson said that Cruz should fire some of his staffers if he didn't know about the caucus-time email.

"If he did know about it, he needs to come out and admit what he did and try to offer a solution," he said, without elaborating further.