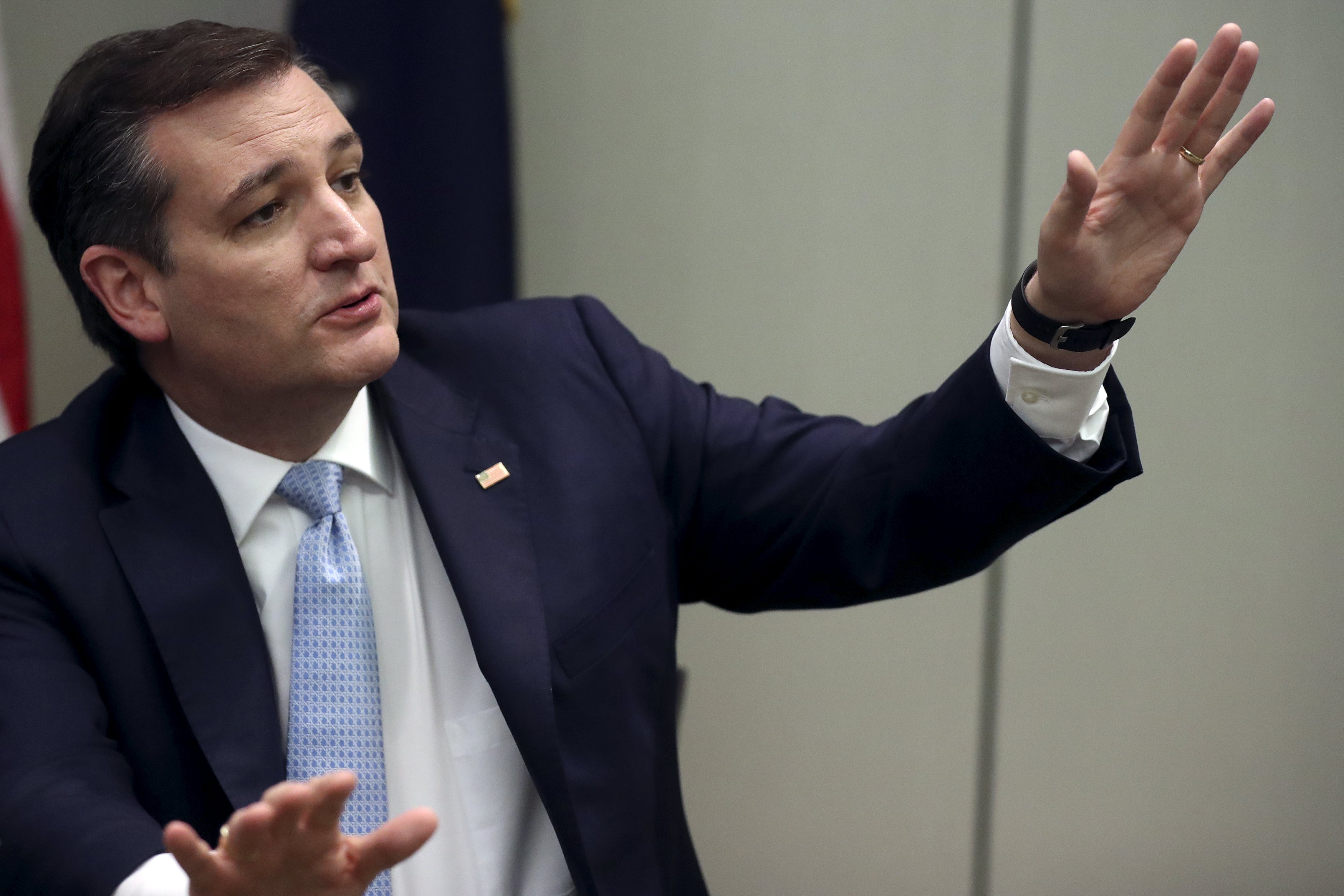 “The charges she was making against Jeff Sessions are demonstrably false, they’re slanderous, they’re ugly,” Cruz said in an interview with Fox News referring to comments made by his colleague Elizabeth Warren (D-MA).

The Massachusetts Senator was reprimanded and prevented from speaking on Tuesday evening after she began reading a 1986 letter from Coretta Scott King which was written in opposition to a judgeship that Sessions was under consideration for in that year.

In a party line vote, the Senate ruled that she violated a rule that prohibits Senators from “impugning the motives” of another senator.

Later that evening, Democratic Senate leader Chuck Schumer objected to the usage of that rule, calling it “selective enforcement” while also referring to an 2015 incident where Cruz asserted that McConnell had told a “flat-out lie.”

When asked by Fox News host Bill Hemmer about that on Wednesday morning, Cruz sidestepped it before assailing the Massachusetts Democrat.

“When the left doesn’t have any other arguments they go and accuse everyone of being a racist,” Cruz declared, “it is an ugly part of the modern Democratic party.”

The firebrand Texas Senator then proceeded to invoke the Democratic Party’s history and its stranglehold on the South before the 1960’s.

“I’ll point out the Democrats are the party of the Ku Klux Klan. You look at the most racist, the Dixiecrats they were Democrats who imposed segregation, who imposed Jim Crow laws who founded the Klan. The clan was founded by a great many Democrats. Now the Democrats accuse anyone they disagree with of being a racist.”