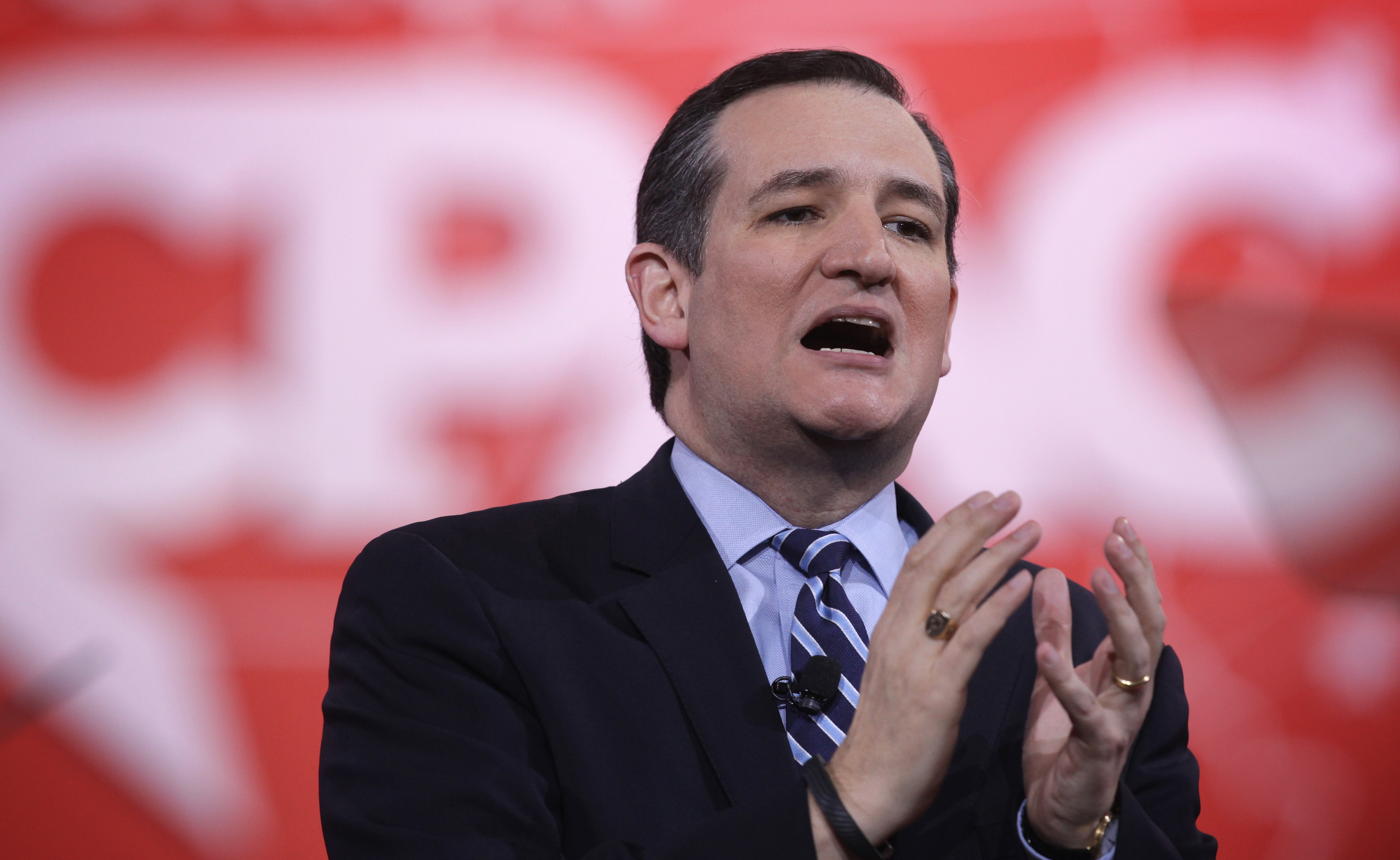 Ted Cruz is running for president.

The Texas GOP senator sent a tweet after midnight saying, "I'm running for President and I hope to earn your support!" Attached to the tweet is his first presidential web ad, 30 seconds long, declaring, "It's a time for truth, a time to rise to the challenge, just as Americans have always done. I believe in America and her people, and I believe we can stand up and restore our promise. It's going to take a new generation of courageous conservatives to make America great again, and I'm ready to stand with you to lead the fight."

Cruz, whose midnight Tweet landed on the fifth anniversary of the signing of Obamacare into law, will reprise his announcement Monday morning at Liberty University in Lynchburg, Virginia. He hinted at his midnight Twitter announcement in an earlier tweet Sunday evening.

The 44-year-old Cruz is the first high-profile candidate to formally launch a White House bid, although several GOP contenders are expected to enter the race in the coming weeks.

The Republican firebrand has been touring the country, making stops at states pivotal in a general election campaign, in preparation for a reported 2016 run.

Cruz, who was elected to the Senate in 2012, soon established himself as an uncompromising conservative willing to take on Democrats and Republicans alike. He promises to repeal the federal health care law, abolish the Internal Revenue Service and scrap the Education Department.

His antics in the upper chamber, which included a 21-hour floor speech opposing Obamacare in 2013, have earned him notoriety. And though his appeal to the hyper-conservative wing of Republicans -- and to tea party hardliners in particular -- has given him a high profile since his election to the Senate, some remain skeptical about his electability to national office.