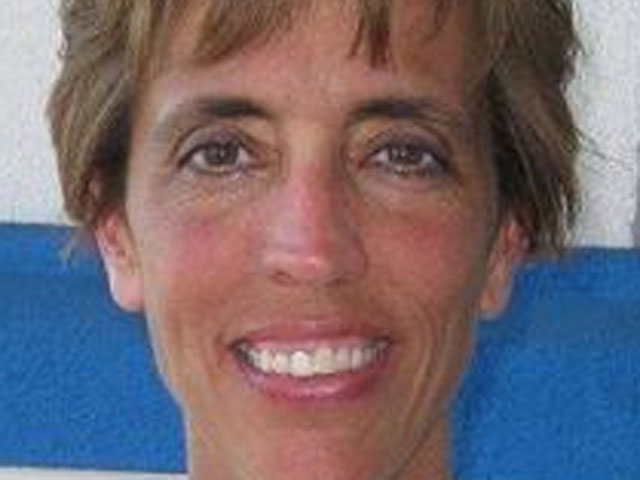 BILLINGS, Mont. - A Colorado man was sentenced Monday to 80 years in prison for killing a Montana teacher.

Sidney High School math teacher Sherry Arnold, 43, was abducted blocks from her house on Jan. 7, 2012. Her body was found more than two months later buried in a rural area of North Dakota.

Lester Van Waters Jr., 50, will not be eligible for parole for at least 20 years under the terms of the sentence, court officials said.

Spell and Waters had traveled to Sidney from Colorado, using crack cocaine throughout their journey, according to authorities and previous testimony from the men.

They had told friends and family they were searching for work in the Bakken oil fields along the Montana-North Dakota border, where an oil boom has boosted agricultural communities but brought a spike in crime.

During their journey from Colorado, Waters allegedly told Spell that using crack "brought the devil out in him" and began talking about kidnapping and killing a female, according to an affidavit filed by prosecutors.

Authorities said Arnold was choked or otherwise asphyxiated after Spell tried to grab her. Spell said during a change-of-plea hearing in October that he was unsure if he or Waters had killed Arnold.

Waters made a deal with prosecutors that called for him to testify against Spell if the case went to trial. In exchange, Waters was spared the death penalty and prosecutors recommended he receive 100 years prison with 20 years suspended.

Waters had a lengthy criminal background in Florida, where he lived until after his most recent release from prison in August 2010.

Beginning in the late 1980s, he had several stints in jail in Florida's Indian River County and served three state prison sentences between 2002 and 2010.

Before the judge handed down the sentence, Waters turned to Sherry Arnold's husband Gary Arnold and offered an apology.

After the sentencing, Arnold, told CBS affiliate KPAX he could hardly believe it's been almost three years since his wife was murdered.

"Time doesn't make it easier," he said. "But it does change things. My life is different now."

Waters is sentenced to the Montana State Prison. Per his plea agreement, he will appear in court once more to testify against his accomplice, Spell.

Spell also entered a plea agreement in Oct. 2014. He admitted guilt in exchange for the state dropping the death penalty.

His sentencing has not been scheduled.