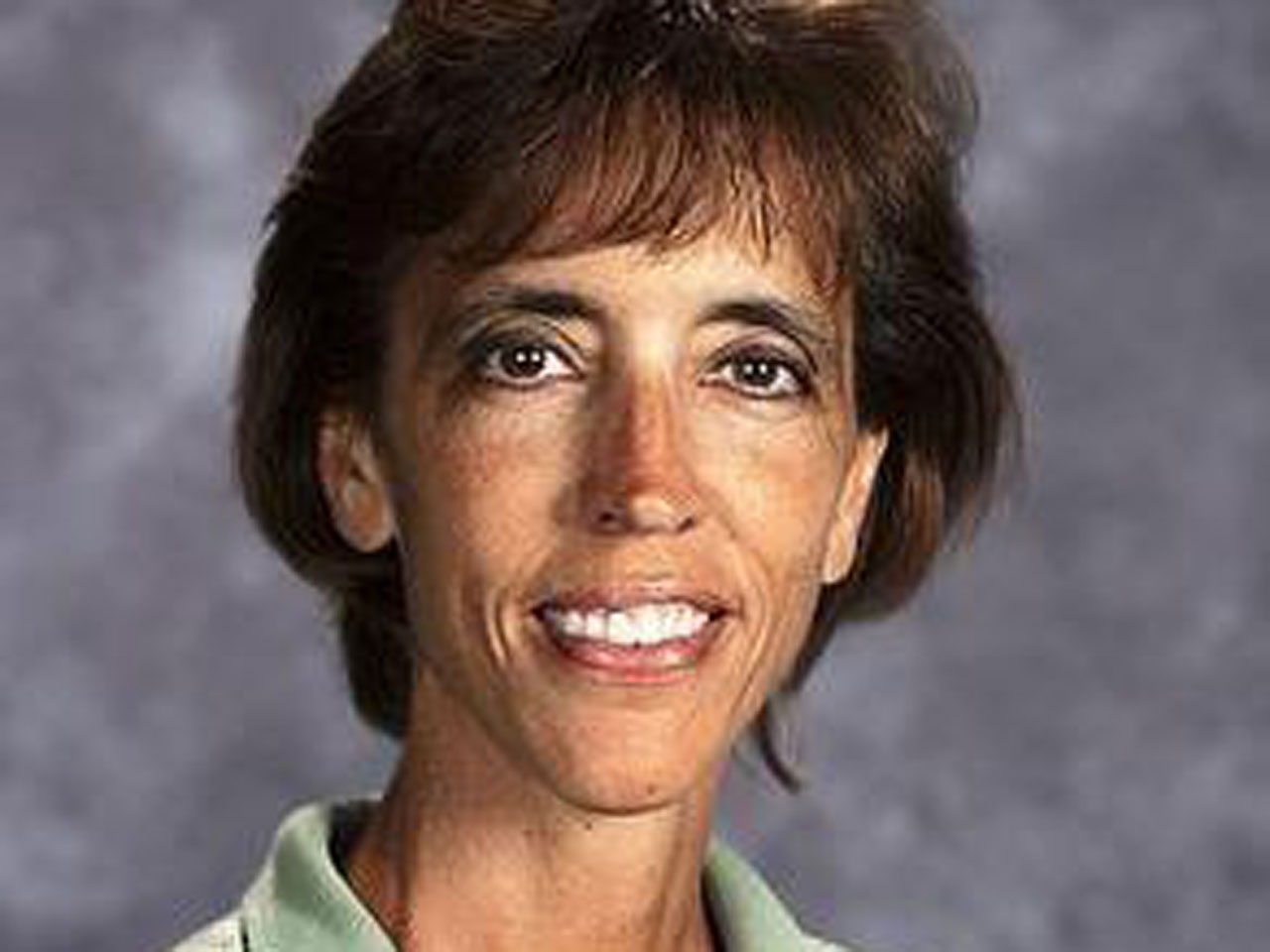 (CBS/AP) BILLINGS, Mont. - Prosecutors say missing Montana teacher Sherry Arnold, who was allegedly choked to death and buried, was the victim of a crack-fueled and seemingly random abduction.

An affidavit filed Friday is based largely on the statement of a suspect in the case, Michael Spell, who allegedly told FBI investigators that he felt guilty when he saw "missing" posters for the 43-year-old Arnold, whose body he says he helped bury on a farmstead outside of Williston, N.D., about 45 miles from where she was abducted.

Spell, 22, and Lester Waters, 47, are scheduled to appear in Montana district court on Feb. 28 on charges of aggravated kidnapping. They are being held on $2.5 million bail each.

Police say Arnold was kidnapped on Jan. 7 just blocks from her home in Sidney, at a spot where investigators later recovered one of her running shoes. Although previous reports mistakenly indicated that Arnold's body had been found, authorities are still looking for her remains.

Authorities arrested Spell and Waters a week after the crime based on a tip that led them to Spell's girlfriend, who said he had confided in her about the kidnapping, according to the affidavit.

Spell and Waters left Colorado just days before Arnold disappeared, with the purported aim of picking up work in the bustling oil fields of eastern Montana and western North Dakota.

After smoking crack cocaine during the entire trip, Waters allegedly told Spell that the drug "brought the devil out in him" and began talking about kidnapping and killing a woman, the affidavit states.

After they spotted Arnold, Spell alleges that Waters told him to "grab the lady" and pull her into their Ford Explorer as she jogged by.

"Spell said Waters got into the back seat with the female and 'choked her out,'" the affidavit states. That night, after dropping Arnold's body in a rural area of North Dakota, the affidavit says Waters bought a shovel at a Walmart in Williston. The pair allegedly later buried Arnold in a 2- to 3-feet-deep hole on an old farmstead.

When he was arrested a week later in Williston, Waters was carrying a receipt that showed he had purchased bread, bologna and a shovel the same night Arnold went missing, according to the affidavit.

Aggravated kidnapping carries a potential death penalty in Montana unless the victim is released unharmed. The minimum sentence is two years in prison and a fine of up to $50,000.