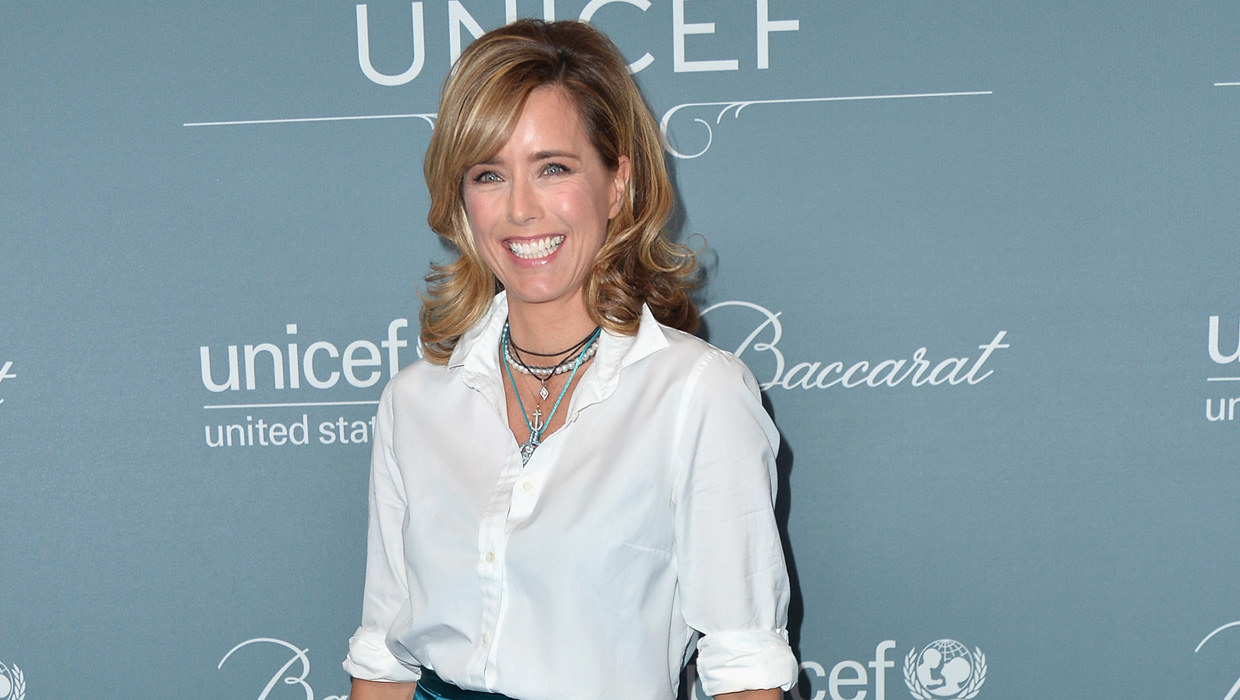 Tea Leoni is taking over the State Department.

The "Tower Heist" star has been cast as the lead in a new pilot from CBS, "Madame Secretary," according to The Hollywood Reporter.

Leoni, 47, will play Elizabeth Faulkner McGill, a teacher who finds herself as the new U.S. Secretary of State, a position Hillary Clinton held from January 2009 - February 2013.

"Madame Secretary" will see McGill juggling between her private life and her new senior title.

Hall has previously produced several series for CBS, including "Northern Exposure," "Chicago Hope," "Judging Amy" and "Joan of Arcadia." Her other producing credits include "Law and Order: Criminal Intent" and the hit Showtime series "Homeland."

Leoni previously starred in the TV seers "Flying Blind" and "The Naked Truth."

In addition to "Heist," Leoni has starred in films, including "Wyatt Earp," "Bad Boys," "Flirting with Disaster," "Deep Impact," "Spanglish" and "Fun with Dick and Jane."